The budget does next to nothing for our greatest economic challenge 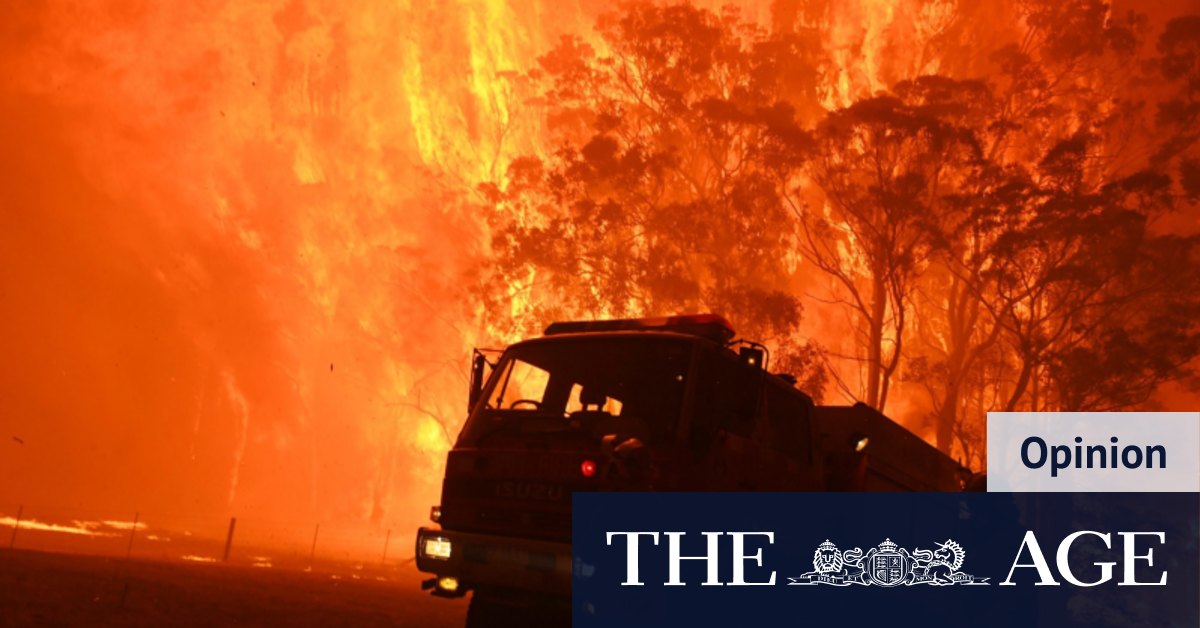 Distracted by the pandemic, our elected leaders overlook the tremendous opportunity it represents. Rather than a roadblock, the crisis should in fact be a catalyst for strong action on climate change.

Every one of us has spent the past seven months learning how to make personal sacrifices for the benefit of millions of people we’ve never met. And many of us have got by without too much complaint. Once you’re forced to go without, you often learn just how little value some things offer.

Tackling climate change will come at some cost to our material wealth today. But if we face up to it on our own terms, we might find the necessary sacrifices were not so great after all. What we really need now is for our politicians to show the kind of strong leadership on climate they’ve shown on COVID-19.

If the pandemic has taught us anything about our political class, it’s never say never. Who would have predicted a Coalition government would champion a $70 billion wage subsidy, $10 billion in cash stimulus, or a 50 per cent increase in the dole? And look how quickly the “Overton window” – the range of politically acceptable options – has moved on energy. Last year the Coalition was arguing about coal-fired power. Now the debate has shifted to gas.

Other nations are showing our leaders how to seize this moment. France just announced a third of its $164 billion stimulus measures will be green, including in energy efficiency, green hydrogen, and low-emission vehicles. Britain has pledged to reach net-zero by 2050, and China by 2060. US presidential candidate Joe Biden has pledged $2.4 trillion in climate spending.

These leaders understand green stimulus promises a triple dividend. Government spending on climate generates activity and jobs today. It lowers our carbon pollution, which will lessen the severity of extreme weather events tomorrow. And it drives the industries and trade opportunities of the future.

One of the greatest barriers to our energy transition is the mundane problem of electricity transmission. Transmission lines are the poles and wires that take electricity from power stations to population centres. The trouble with renewable energy sources is they’re often located far from existing transmission lines.

This poses a challenge similar to the railway lines of the past. For the first town on the line, the cost is likely too high. But if the cost can be spread across all the towns on the line, suddenly it becomes viable.

Solving these kinds of collective action problems is a fundamental role of government. And just like the railroads, these transmission lines are massive nation-building projects that generate activity and jobs along their routes, not to mention on the energy projects they enable.

And there are of course scores of other commitments that could help propel our transition to net-zero emissions: boosting green R&D investment, pioneering green hydrogen infrastructure beyond the spin so far offered, and significantly raising funding for what the Prime Minister calls “the world’s most successful green bank”, Australia’s Clean Energy Finance Corporation.

The public is primed to support a civic project of unprecedented scale. The government can borrow for the long term at near-zero interest rates. Our economy is crying out for activity and jobs. And a rapidly warming climate demands immediate action.

As he moves on from this budget and starts preparations for the next one, due in just seven months, we hope the Treasurer understands there won’t ever be a better time to start the transition than today.

Harry Guinness and Steven Hamilton are the chief executive and chief economist of the Blueprint Institute, a new think tank pairing market-focused economics with environmental solutions.

Loading “They don’t inscribe World Heritage status for no reason,” Harry Burkitt, a campaigner for …