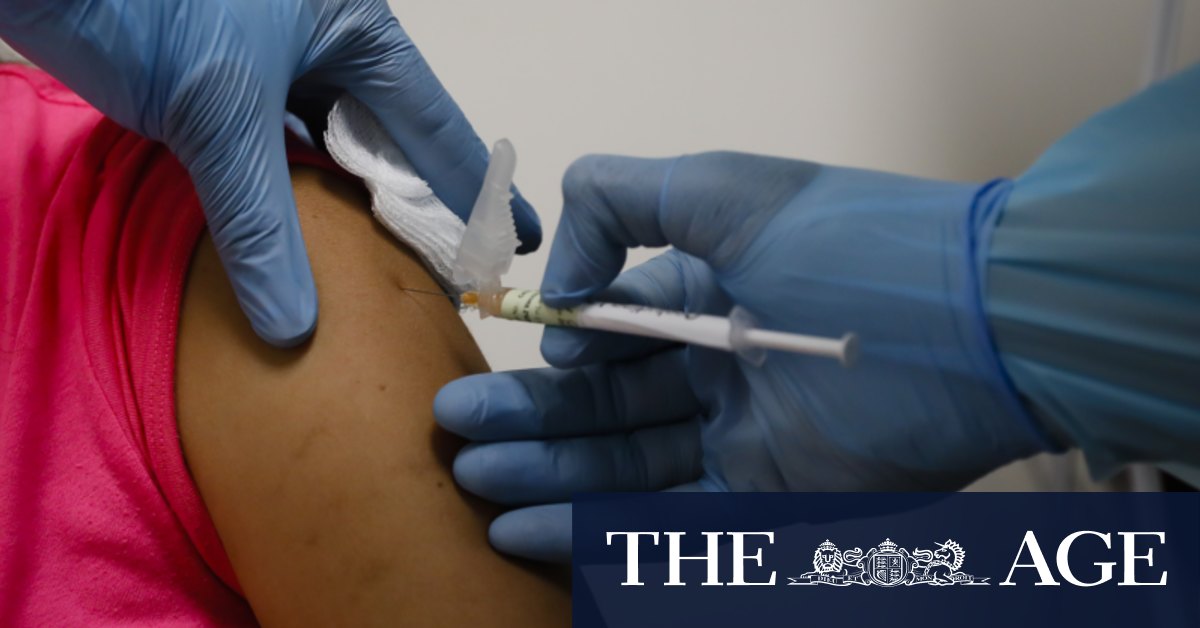 “We know that the road out of this crisis will be unpredictable … We are taking nothing for granted.”

Australian Medical Association president Omar Khorshid said the peak body’s biggest concern about the budget was its reliance on “a vaccine-led recovery”, expressing scepticism about a vaccine being safe, effective and available to all 25 million Australians by next year.

“The chances of that are actually pretty small, and the chances that the very first vaccine that comes along will be ‘the one’ that we all are going to be taking are slim,” Dr Khorshid said.

“We should really be planning for a worst-case scenario, for a situation where a vaccine is significantly delayed, and making sure that our society, our economy, our health system, our aged care system are ready to live with the ongoing threat of the virus.”

World Health Organisation Director-General Tedros Adhanom Ghebreyesus said on Tuesday a vaccine might be approved by the end of this year, but RMIT Professor of Immunology Magdalena Plebanski said this would only be one step towards population-wide protection.

She said a “big question mark” remained over whether the vaccines being developed by Oxford University and the University of Queensland, on which the government is betting $1.7 billion, would “live up to expectations” and prove both safe and effective.

“If that happens in December, in terms of production and distribution, it should be feasible to get the vaccine in 2021,” she said.

A second round of clinical trials might be needed before vulnerable groups could be immunised, she said, and if a single dose of a COVID-19 vaccine did not deliver sufficient immunity, one or two boosters might be needed, further extending the timeline.

Monash University Professor of Pharmaceutical Biology Colin Pouton said it was “realistic” that a COVID-19 vaccine could be approved by the end of the year, but that “it will be a challenge to produce 25 million doses as well as administer the vaccine to 25 million people in a year.”

Melbourne University Professor of Epidemiology Tony Blakely said the budget’s assumptions were plausible, but that an effective and safe vaccine is not guaranteed to arrive in 2021. He said it was unclear where Australia sat in the global queue to receive the vaccine.

“It is highly likely that any first-tranche vaccine will not be highly effective,” Professor Blakely said, adding he would be surprised if the first vaccine approved for use in Australia would be more than 90 per cent effective in achieving immunity.

It was also unlikely “all Australians will have immediate and simultaneous access to the vaccine”, he said, with priority to be first given to vulnerable groups, “highly mobile people” who might spread COVID-19 the most if infected, or both.

Henry Cutler, director of Macquarie University’s Centre for Health Economy, said even a partially effective vaccine might reduce the severity of illness for those who contracted COVID-19, meaning fewer hospitalisations and deaths.

Dr Holly Seale, a senior lecturer at the University of NSW’s School of Public Health and Community Medicine, said while vaccines often did not receive Therapeutic Goods Administration approval at the first instance, the regulator would fast-track a successful COVID-19 vaccine.

A spokesman for Health Minister Greg Hunt said the government’s $1.7 billion investment gave it access to more than 84.8 million vaccine doses in 2020-21 “if proven safe and effective”.

“On this basis, we regard the assumption in the budget as not only achievable but conservative.”

A Health Department spokesman said it was likely the first vaccine doses would be given to frontline healthcare workers, carers of vulnerable people and, if safety data supports, vulnerable people.

The Therapeutic Goods Administration “rigorously assesses vaccines for safety, quality and effectiveness, before they can be legally supplied,” the spokesman said.

Previous ‘We want to see the fight’: Albanese readies himself for budget reply amid growing internal frustrations
Next Millions left waiting until 2021 for actual tax cut boost: Grattan