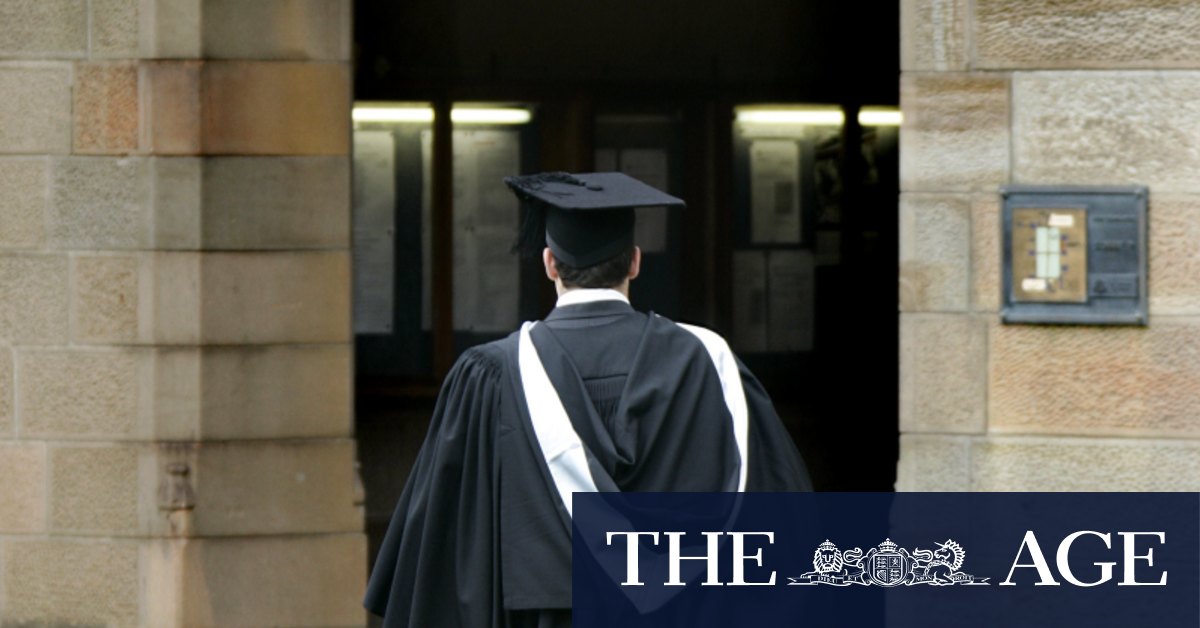 “With no idea when or even if that market will ever recover, the silver lining is that Australia can once again claim it is funding its own research. That will be welcomed much further afield than our university campuses.”

The coronavirus pandemic has underlined the over-reliance of Australia’s universities on the high fees paid by international students, which are used to cross-subsidies research programs.

Researchers at the University of Melbourne’s Centre for the Study of Higher Education have estimated the shortfall in research funding could hit $7.6 billion over the next four years due to the loss of international student revenue.

The Rapid Research Information Forum, chaired by Chief Scientist Dr Alan Finkel, found universities job losses could hit 21,000 full-time positions by the end of the year, of which up to 7000 could be research-related academic staff.

In his budget speech on Tuesday evening, Treasurer Josh Frydenberg said the $1 billion injection for research over the next year was about “backing our best and brightest minds whose ideas will help drive our recovery”.

Peak body Universities Australia said the government had “heard the alarm bells” and the funding would stabilise research programs and jobs.

Higher education expert Andrew Norton, from the Australian National University, said the lifeline was bigger than the sector had been expecting and would save some jobs in the firing line.

“This will give universities breathing space meaning they will have sack fewer people in the next few months,” Professor Norton said.

“It would’ve been much much better if they had announced it a few months ago because the universities have already set in motion some of these job cuts.”

National Tertiary Education Union president Alison Barnes criticised the announcement as insufficient, saying the funding represented only “a fraction” of the research shortfall universities were facing.

“The budget also fails to seriously address the funding and jobs crisis that universities are experiencing. Livelihoods and careers have been demolished in the past six months with 12,000 jobs lost and $3 billion in revenue disappearing,” Dr Barnes said.