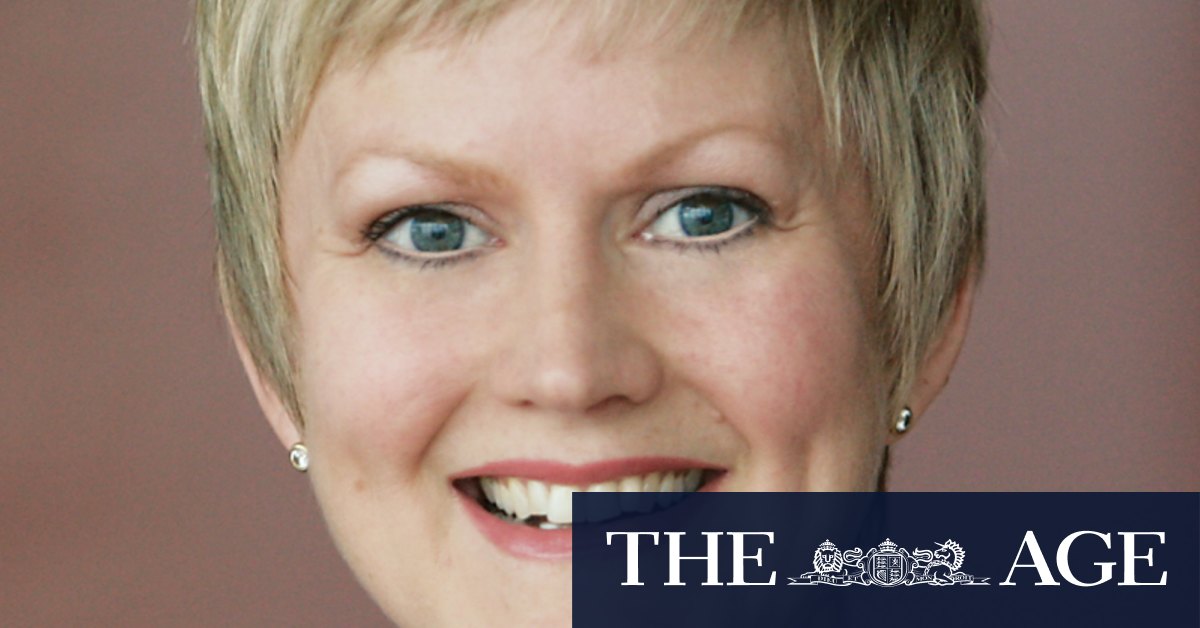 AMP had pointed to issues with her performance reviews in their reasoning for the dismissal, despite Ms Baker Cook having received two bonuses and a pay rise in three years.

On Thursday, Ms Baker-Cook said she could not discuss the settlement, only to say she was pleased it was over and that she could now focus on her new business, a consulting firm, which she has set up with her husband David Baker.

“This has been going on for 18 months, I’m very glad it’s been settled,” she told The Age and The Sydney Morning Herald. “Because I wasn’t able to get another job, I’ve started my own law practice.”

The settlement comes four weeks before the matter was scheduled to go to trial in the Federal Court and follows 18 months of negotiations.

In a statement of claim, Ms Baker Cook said she became aware the company had been inappropriately charging customers fees in November 2016 and had misrepresented the issue to the regulator as an administrative error.

The systemic misconduct would later become one of the most prominent scandals of the banking royal commission, and resulted in the resignations of chairman Catherine Brenner, chief executive Craig Meller and general counsel Brian Salter.

It is understood Ms Baker Cook has spent up to $1 million fighting the accusations, employing senior counsel Kylie Nomchong SC and solicitor Michael Byrnes to represent her case.

AMP released a short statement, claiming both parties are “pleased to announce” the settlement.

“While the terms of the settlement are confidential, the parties have agreed that as part of the settlement, Ms Baker Cook’s summary dismissal will be re-characterised as a termination with notice,” the company said.

AMP continues to battle a number of lawsuits, including a class action brought by current and former financial advisers who argue changes to longstanding contracts have left many in debt.

Previous ‘My biggest fear is us’: Raiders – not Roosters – keeping Stuart up at night
Next Darren Weir’s lawyers call on magistrate to drop conspiracy charge