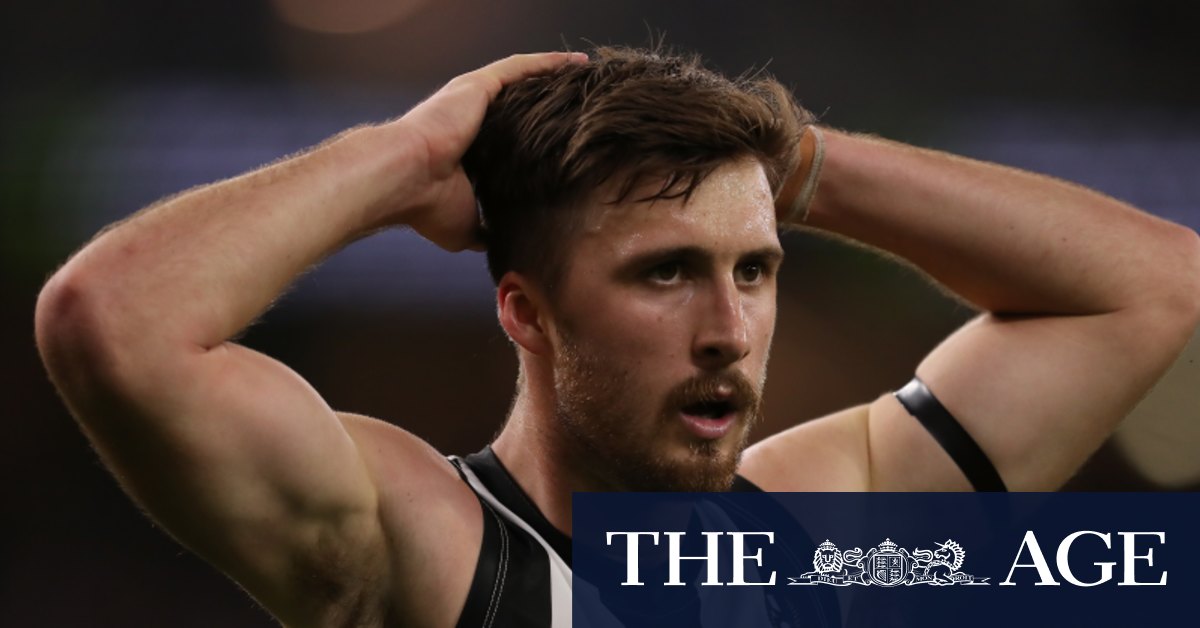 “He has played a lot of footy for us over the last two or three years, he has been a regular in our best 22 so that is a decision we are going to have to weigh up into this week and beyond.”

Phillips has traditionally been a winger for Collingwood but has spent more time at half-forward this season.

The Pies also need to decide if they keep Darcy Cameron in their team. Cameron had only played eight times in 2020 before selection for the West Coast game.

He was crucial in supporting Brodie Grundy against Nic Naitanui, and seemed to allow Grundy a little bit more influence around the ground later in the game.

“There’s marginal decisions [on selection],” Buckley said. “Obviously there’s difference in the opposition, and you have got to take that into account.

“[They’re] largely around you playing your best football and bringing your best to the table. When you come into any level of competition [it] is giving the best account of yourselves and as individuals and a team, and generally that is going to give you the best chance of winning a game of footy.

“We will have a look at that [changes] but we pulled up really healthy out of the game and that should stand us in really good stead going forward.”

Buckley has a good record against the Cats since taking over from Mick Malthouse in 2011. Collingwood beat them easily in round seven this year and also beat them in the 2019 qualifying final.

“I really do think home-and-away form in 2020 is really hard to gauge,” Buckley said.

“We didn’t pay a lot of attention to our round eight loss against West Coast.

“So I am not going to sit here and say we are going to pay a lot of attention to the Geelong game in round seven.

“These finals games exist in their own vacuum.

“We know Geelong are the best contested-ball side consistently through the home and away, they’re as strong in the contest as any team we are going to face, that’s where the major challenge will lie for us.

“If you’re not prepared to get your hands dirty and get your nose in the trough you’re not going to be able to compete so that’s what we do take out of our recent performances and games against Geelong.”