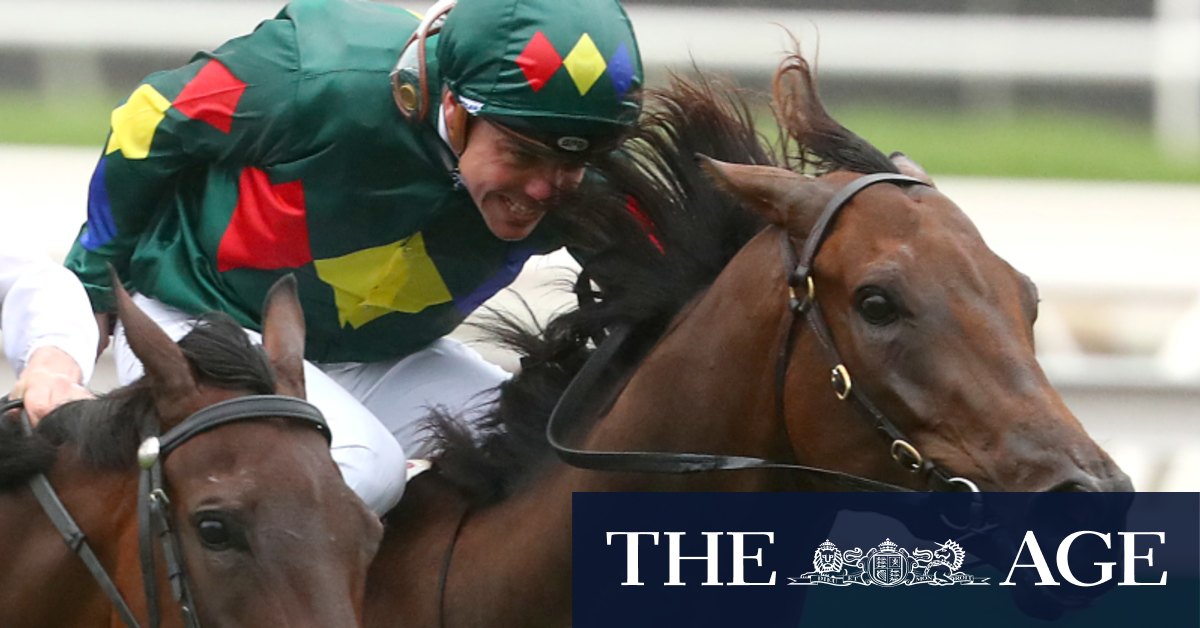 The expectation around Alligator Blood is that he will win every time he goes out, and once again he is an odds-on favourite in the Silver Eagle.

His defeat by The Odyssey on his return at Doomben a couple of weeks ago opened the door for the doubters. Maloney said the 1100m just didn’t suit him, especially when it was run at a breakneck speed. While Alligator Blood never looked a winning hope, his work late was impressive.

“They just had him out of his comfort zone a long way out and chasing,” Maloney said. “He actually couldn’t have finished it off any better, and you have to remember he did give the older horses all seven kilos. It is going to help him going into this race, and the 1300m will suit him much better. He is back against his own age, and he has shown that he is up to the best of them in the past.

“The goal is the Golden Eagle, and I think we are right on track and he will show that at Randwick.”

Vandyke admitted he wants to see Alligator Blood step up.

“I’m not convinced he is back to his best yet, but he has been prepared to be peaking for those races down there and, like other good horses I have had, I’m sure he will step up,” he said.

Maloney was driving to Sydney yesterday and will spend the rest of the month here because he can’t return to Queensland due to COVID restrictions. He has picked up a couple of other rides on the Randwick program and the bonus of Cherry Tortoni in the Spring Champion Stakes for former boss Patrick Payne.

“I have only won the one group 1 on Alligator Blood, so to get a ride like him is very exciting,” Maloney said. “I rode for Paddy when I was younger and it was great to hear from him and it would be great to get a group 1 for him.

‘‘I have spoken to Billy Egan about Cherry Tortoni and that gave me a bit of confidence. He looks a push-button horse to ride and I’m sure he will run out the trip.”