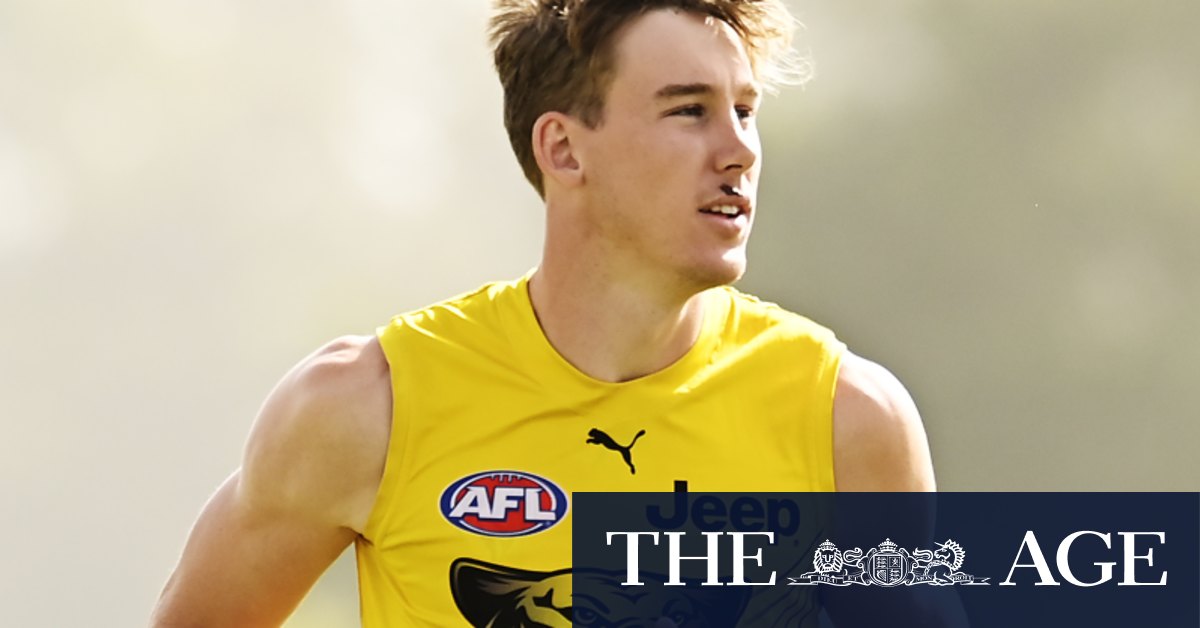 HOW MUCH WILL THE SAINTS MISS RYDER?

It was heartbreaking to see Paddy Ryder’s reaction on the final siren last Saturday against the Western Bulldogs. Head buried in a towel, Ryder was left in tears after suffering a serious hamstring tendon injury in the dying stages of his team’s elimination final victory, the first winning final the veteran big man had played in. Not only was this the opposite of a fairytale, it is also a huge loss for St Kilda, as Ryder was close to if not best afield against the Dogs. In the form he was in, he would have been able to exploit Richmond’s lion-hearted but workmanlike ruckman Toby Nankervis. As it turns out, both sides will go in missing a best 22 ruckman, given the Tigers are without the injured Ivan Soldo. Rowan Marshall is now poised to play much more time in the middle. Marshall is a very good young ruckman, but has also been impressing up forward. His redeployment could throw the Saints off balance.

CAN HANNEBERY BACK UP TWO WEEKS IN A ROW?

After a horror first season at St Kilda, and then another injury-interrupted campaign this year, Dan Hannebery has finally got going for the Saints, and not before time. His timing is pretty good too. Back ahead of schedule in the final round of the season against Greater Western Sydney, Hannebery was a solid contributor, but he stepped things up a notch against the Bulldogs. The former Sydney star issued a reminder of why he was once among the best midfielders in the competition, with his hard-running helping him to19 disposals and a game-high five inside 50s. It’s hard to have too much faith in Hannebery’s body, but if he can replicate that form again it will go a long way to securing the Saints an upset victory.

WILL HILL PROVE HIS WORTH?

St Kilda’s recruiting spree 12 months ago has undeniably reaped dividends so far. Dan Butler has exceeded even the club’s wildest expectations with a season which had him on the cusp of All-Australian selection. While his season is now over, Ryder has worked brilliantly in combination with Marshall. Dougal Howard was outstanding in defence against the Dogs and has been pretty good all year. Zak Jones has been a consistent contributor. The missing link is Bradley Hill. The former Hawk and Docker was the Saints’ most expensive acquisition but while he’s teased at times, his form has been middling. It was telling that against West Coast in round 17, the Eagles’ high-priced recruit Tim Kelly hauled his side over the line, while Hill sprayed an important shot when the game was there for the taking. Reputations are earned in finals, and Hill has a chance to put a year of patchy footy behind him with a starring performance on Friday night.