admin 3 weeks ago Sport Comments Off on ‘He will win the Spring Champion’: Rawiller’s bold Love Tap prediction 13 Views 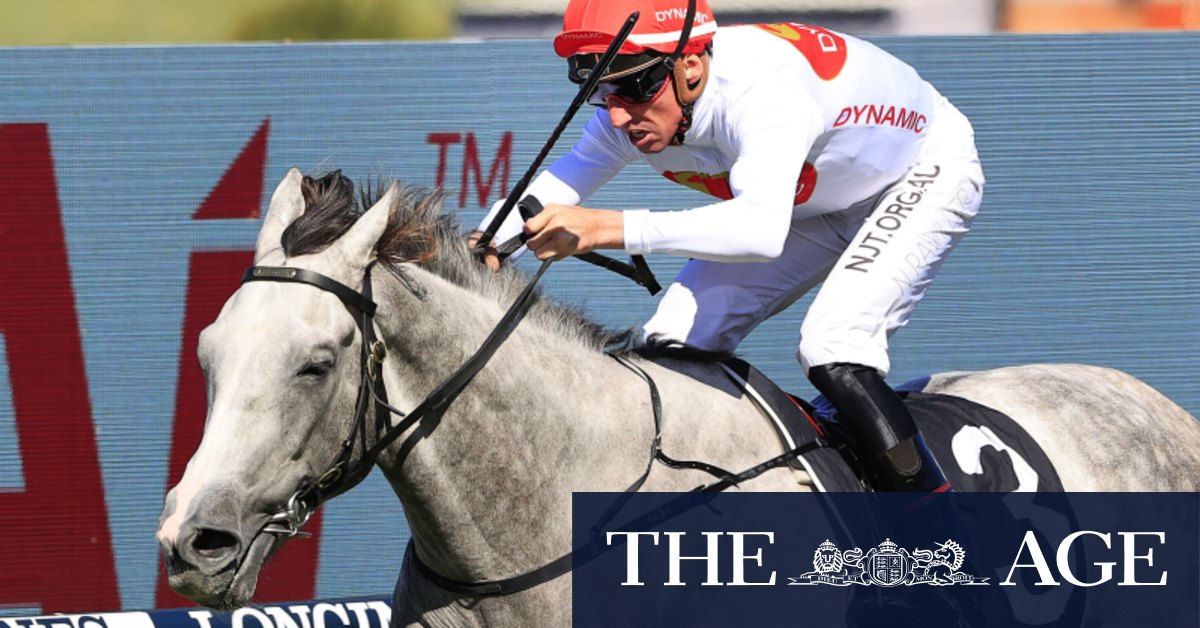 “He said he could have won the trial if he wanted to and he will win the Spring Champion Stakes, and here we are,” Watt said. “Nash doesn’t get that excited often.”

Love Tap goes into the group 1 unbeaten after wins at Nowra, Goulburn (twice) and an arrogant victory in the Gloaming Stakes two weeks ago. He has lived up to Rawiller’s opinion of him.

“The best example of him was in the back straight at Rosehill, he was just relaxed and covered so much ground; he just does everything easy,” Rawiller said.

“He is one of those horses that you don’t realise how fast you are going because he does it so easily.

“I had never been to Goulburn before and when I came back on him I thought he had been impressive, but I didn’t think he had run that time.”

He backed it up by completely dominating the Gloaming Stakes from the front and is ready for new challenges on Saturday from Flight Stakes winner Montefilia and Melbourne visitor Cherry Tortoni.

“He put himself in self-isolation in the Gloaming and got a bit lost late in the straight,” Rawiller said. “I’m sure there was something left there if something would have gone with him.

“He is that sort of horse. We are still waiting to see the best of him, but he keeps winning. I think this will be his best trip.”

Even the outside draw of 14 hasn’t fazed Rawiller with Love Tap, which is a $3.90 second pick in betting behind Montefilia.

“The draw will make the first couple of hundred metres interesting,” Rawiller said. “I know if we can get him into his rhythm, he is one they are going to have to beat.”

Chat takes on Alligator Blood in the Silver Eagle after Rawiller was in the saddle for his first-up win at Canterbury.

“He has come back really well and it is a good opportunity for him to be tested against these better for good prizemoney,” Rawiller said. “He needs to step up and it will give a good indication if he is up to a Golden Eagle.”

Rawiller has believed Bottega is the right sort of horse for a Golden Eagle since winning on him over 1800m earlier in the year and his first-up third added to that opinion.

“I said to Gerald [Ryan] after that win that he has the feel of a horse that could be a Golden Eagle type, especially in a race where they go hard and he could be the strongest late,” Rawiller said.

“I thought he was the winner first up when I made my run, but he just needs that extra trip and I think you will see a better horse on Saturday.”