JPMorgan puts $42b toward fixing banking’s ‘systemic racism’ in US 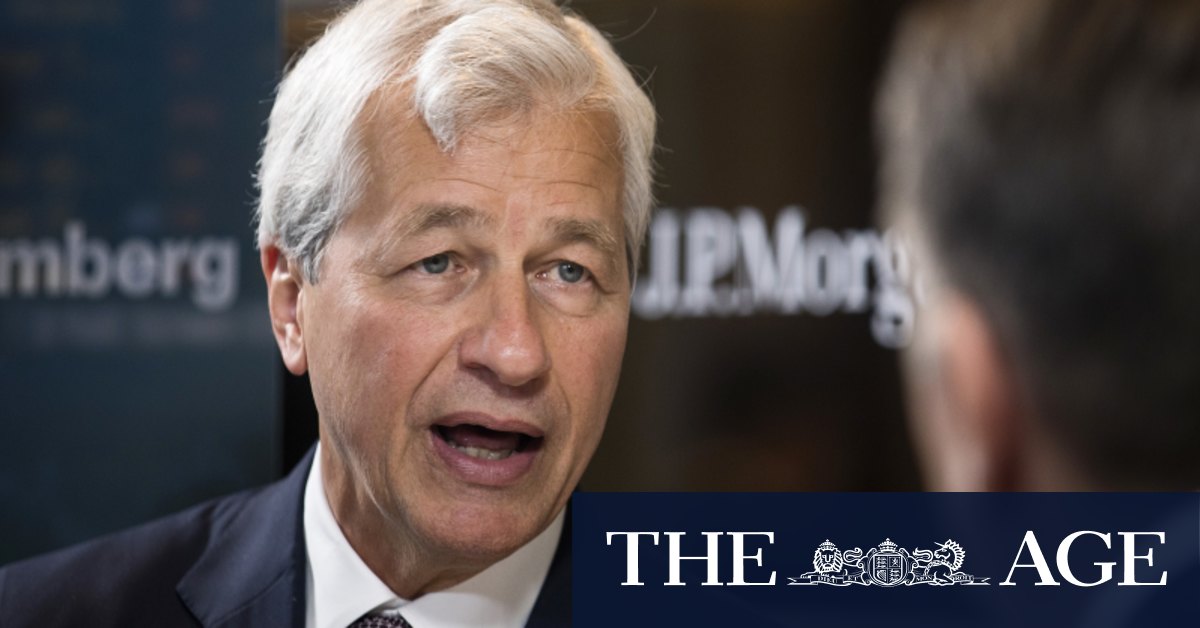 Citigroup announced last month it is committing $US1 billion toward closing “the racial wealth gap” in the United States, including $US550 million toward home ownership programs for racial minorities.

JPMorgan, which has $US3.2 trillion in assets, said it expects the $US30 billion to help finance 40,000 additional mortgages for black and Latino households, another 20,000 loans that will refinance mortgages and help construct 100,000 affordable rental units. Additional funds will go to finance 15,000 small business loans to black and Latino-owned businesses.

We’ve never seen this type of corporate response before and it feels a little hard to trust that it’s going to be long-term. It feels like a window of opportunity, and right now corporations are paying attention, but one would hope that it becomes an annual moment.

Stephanie Creary, an assistant professor of management at University of Pennsylvania’s Wharton School

There will also be programs to place one million customers in low-cost checking and savings accounts, partly by opening new branches in minority-majority neighbourhoods.

Black households are several times more likely to be what is known as unbanked, meaning they do not have a primary checking account with a traditional bank, or underbanked, where households still rely on high-cost financial services like check cashing, pawn shops and payday loans.

American banking still has a long way to go to fix the problems of the past. Banks large and small are still regularly cited for discriminatory practices, including allegations of “redlining” black homebuyers. Redlining is a practice in which banks deny or avoid providing credit services to consumers because of racial demographics or the neighbourhood where they live.

Ed Golding, the executive director of the MIT Golub Center for Finance Policy, said JPMorgan’s investment is impressive but narrowing the gap requires more fundamental changes to the financial system. He noted that there’s a 30 per cent gap between black and white home ownership, amounting to about 4.5 million households. JPMorgan’s investment would go to a fraction of those.

“We are not going to do it overnight,” said Golding, who served as the head of the Federal Housing Administration under the Obama administration. “I applaud the energy and the direction but it’s going to take massive government policy changes to really move the needle and make up for hundreds of years of systemic racism.”

According to a recent study that Golding co-authored, African Americans on average pay higher mortgage interest payments, insurance premiums and property taxes than white families, adding an average of $US67,320 to their home ownership costs. The study said black families are disadvantaged by a risk-based pricing system, which charges higher mortgage rates for lower down payments and credit scores. Golding called for a system that would pool risk among borrowers.

JPMorgan was one of 27 major New York-based companies that joined a program to recruit 100,000 workers from the city’s low-income, predominantly black, Latino and Asian communities over the next 10 years. Mastercard announced a $US500 million investment last month in black communities, including providing black-owned businesses access to affordable capital. IBM is investing $US100 million in technology education at historically black universities.

Stephanie Creary, an assistant professor of management at University of Pennsylvania’s Wharton School, said many of the programs appear promising because they are strategically targeted.

“That’s when I get excited is when it’s targeted toward something very concrete and that they are not just throwing money at the problem and hoping that people on the other side will figure out what to do with it,” said Creary, who researches diversity and inclusion issues.

But she said the question remains whether companies will continue investing in minority communities at this scale beyond this year.

“We’ve never seen this type of corporate response before and it feels a little hard to trust that it’s going to be long-term,” Creary said. “It feels like a window of opportunity, and right now corporations are paying attention, but one would hope that it becomes an annual moment.”