Breaking News
Home / Sport / ‘My biggest fear is us’: Raiders – not Roosters – keeping Stuart up at night

‘My biggest fear is us’: Raiders – not Roosters – keeping Stuart up at night

admin 2 weeks ago Sport Comments Off on ‘My biggest fear is us’: Raiders – not Roosters – keeping Stuart up at night 10 Views 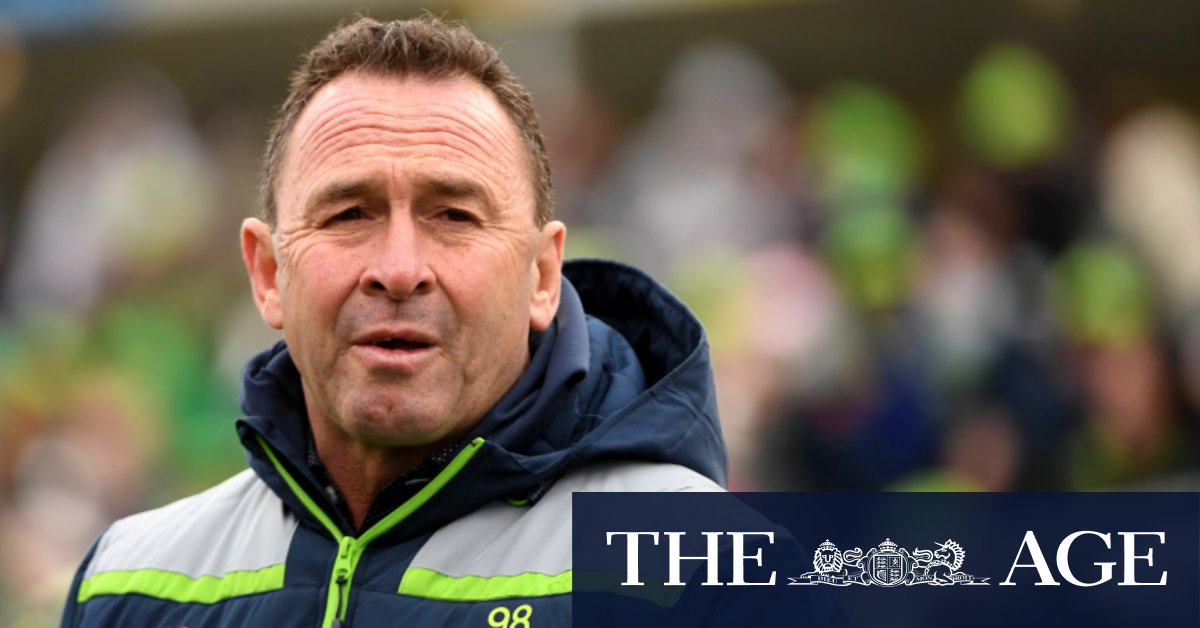 “I think when you look at it, Elliott [Whitehead] and John Bateman might have been the two representative players that we bought. Elliott many years ago.

“Others have grown into being representative players and grown off the back of each other’s style of game here at the club. That part of the journey – albeit over a number of years – has been great to be a part of.

You need representative players, you need 100-gamers to have success in your performance. And that’s what has been building here.

“And now we’ve got some great combinations. I’ve said it all along. You need representative players, you need 100-gamers to have success in your performance.

“And that’s what has been building here at the club and I’m proud to be a part of that journey with the boys.”

That journey has led Canberra back to the team that caused them so much pain in last year’s grand final – the Roosters.

The two teams have taken very different paths to get back to this stage.

The Raiders have not been the same, consistent juggernaut that tore teams apart in the back half of last season but they have shown an ability to play below their best and still win.

The Roosters appear to be running on fumes. A 60-8 flogging at the hands of Souths a fortnight ago led to a 29-28 qualifying loss at Panthers Stadium last week.

Trent Robinson has built a dynasty on the back of defence and that’s what makes the Tricolours’ recent form so hard to comprehend.

They lifted themselves off the canvas against the Panthers to nearly snatch a stunning win but now face a Canberra team that seems to be nearing the same swagger which carried them to last year’s decider.

But it’s not the Roosters that keep Stuart up at night. It’s not the potential for revenge, either. It’s his own team that has him tossing and turning.

After six years of patience, Stuart believes the side he has grown from the ground up – along with a handful of stellar international imports – can beat any other team.

“What keeps me up is making sure we get to our best. I’ve said it all along. This is no disrespect to anybody, but my biggest fear is us,” Stuart said.