Snowdens in for Wild Everest ride in Roman Consul 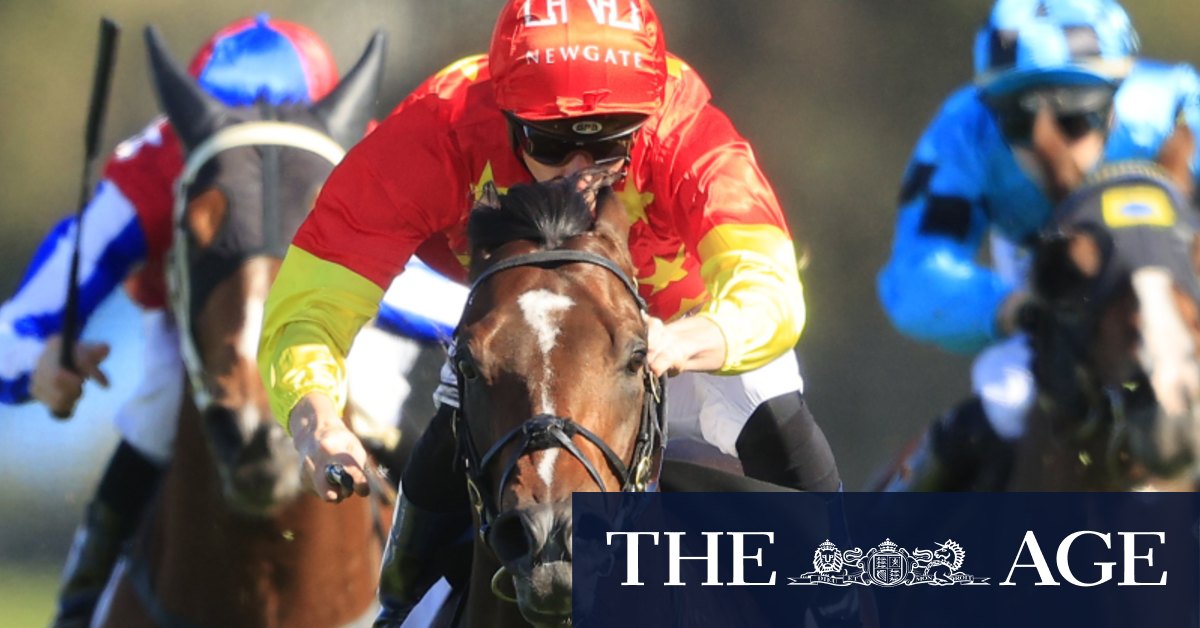 “He went to Brisbane and wasn’t that far from Rothfire, but he was still developing. The trip away helped him and when he came back he was a different horse. This preparation he is ready to go and you saw that in the Heritage.”

Wild Ruler carried a penalty and was too good at Rosehill on his return last month, and his program was always going to include Saturday’s Roman Consul Stakes, but it has now turned into an even bigger race for the colt.

“He is a sprinter, so we have a program to get him to Melbourne and the Coolmore Stud Stakes, and this race is perfectly placed for that,” Snowden said. “But if he wins on Saturday there might be a chance the plan could change to run next week [in The Everest].”

Wild Ruler could land Chris Waller’s slot for The Everest through the group 2 sprint if he can come up with a standout performance.

“He has improved with that run under his belt and we have always had him in our top five three-year-olds,” Snowden said.

It will be a quiet day for the Snowden yard at Randwick. Their only other runner is Bound To Win in a benchmark 88, but there will be plenty of attention on Caulfield as King’s Legacy and I Am Superman reach their grand finals.

King’s Legacy has had two runs in Sydney to ready him for the Caulfield Guineas, the most recent a closing third to Ole Kirk in the Golden Rose.

“This has been the target since the autumn and he is looking for the mile and further now,” Snowden said. “His two runs have been just what we wanted to see and he is going very strong late in the Guineas.”

Irish import I Am Superman will be out to continue an unbeaten campaign in the Toorak Handicap and has drawn the right gate in seven. He will look to control the race like he did when an easy winner of Shannon Stakes at Rosehill last start.