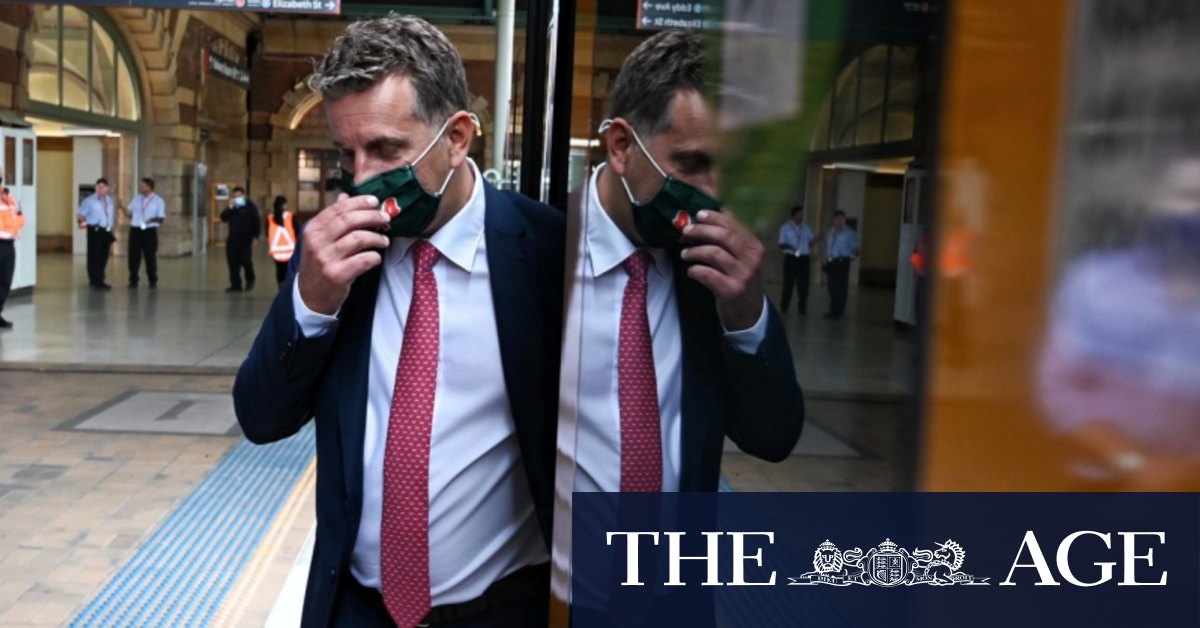 “First of all, I was horrified to see reports on this. At the moment the community needs thorough assurance from me that we are taking this very seriously and we are going to do as thorough an investigation as we can,” Mr Constance said on Thursday.

“I’ve asked the agency to work around the clock to try and ascertain exactly what the circumstances are and we’ll go from there.”

Mr Constance refused to speculate on what actions would be taken with the contract if the government investigation found CRRC was benefiting from the labour of exploited minority workers in China.

“If it is found to be the case, we will obviously weigh up what we can do at that point because no government around the world should be procuring products if this is the industrial process behind it,” he said.

“You don’t always have full visibility of that but it is really important to me that we get to the bottom of this.”

Premier Gladys Berejiklian said on Wednesday that she was concerned by the reports, and added that the government would take necessary action if required.

Opposition transport spokesman Chris Minns said the issue would not have arisen if the trains were sourced locally, which would also create Australian jobs.

“These are serious allegations and should be thoroughly investigated by Transport for NSW,” Mr Minns said. “No NSW infrastructure should be built with coerced minority workers in China. That must be the unambiguous position of the NSW Government.”

A consortium of CRRC and ASX-listed company Downer has a multibillion-dollar government contract to build and maintain Sydney’s Waratah trains, some of which arrived in the city this year.

A spokesman for Downer said the company had investigated the “serious allegations” earlier this year, and CRRC strongly denied the use of Uighur labour.

A “sensitive” government document obtained by the Herald under freedom of information laws has also revealed senior bureaucrats from Transport for NSW made multiple trips to the primary train manufacturing plant in 2017 and 2018.

Previous ‘How’s he on a list?’: Butler’s remarkable transformations
Next Robinson ready to unleash SBW and Friend against Raiders