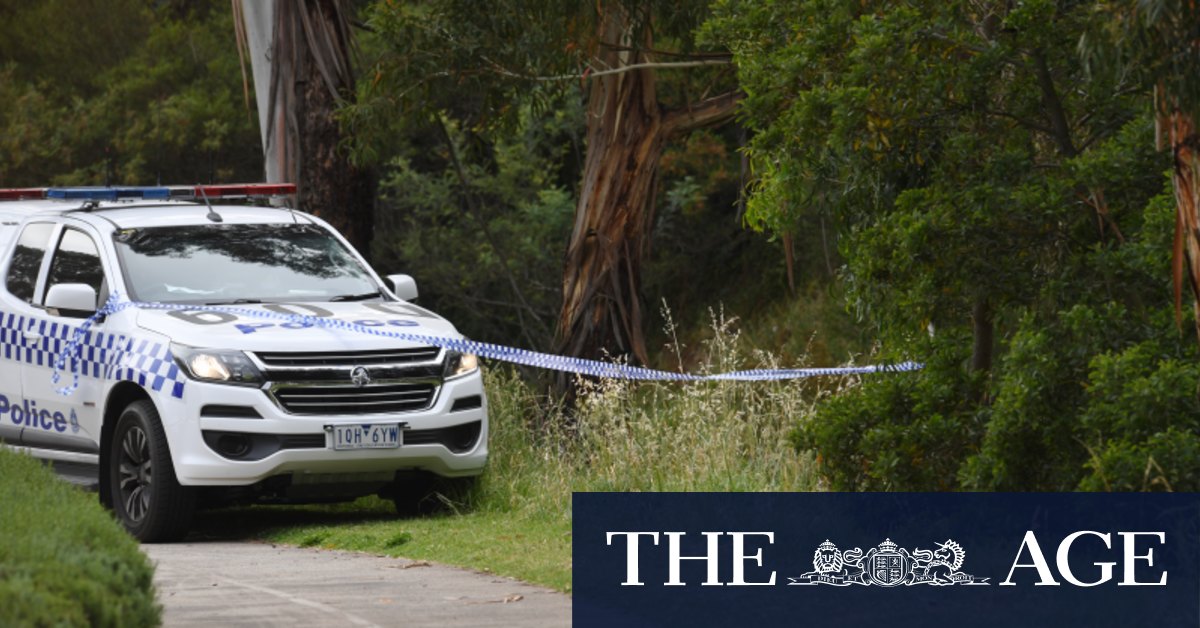 Mr Russo has an intellectual disability and his lawyers have indicated that they would argue he was mentally impaired at the time of the attack.

Defence counsel Tanya Skvortsova said on Friday she wanted to question two women who told police Mr Russo approached their car and tried to get in the vehicle about an hour before the jogger was abducted.

Prosecutor Madeleine Sargent said police believed it was Mr Russo who interacted with the women, based on the “fulsome” descriptions they gave. However, Ms Skvortsova said there was nothing in the descriptions to suggest her client was the man at the car.

The defence lawyer also raised questions over the strength of DNA evidence, as she said some samples taken from the jogger had no signs of Mr Russo’s DNA. This, the lawyer said, meant some of the jogger’s allegations weren’t corroborated by the forensic evidence.

But she conceded Mr Russo’s DNA was found on other parts of the woman’s body.

Magistrate Carolyn Burnside granted Mr Russo’s lawyers permission to question medical staff, the women in the car and police at the committal hearing, including the two officers who arrested the accused man in the hours after the rape.

Defence lawyers want to question witnesses about what they observed of Mr Russo, including his speech, appearance, gait and ability to respond.

One of the women in the car told police the man she saw appeared “a bit slow” and his language was stilted, the court heard, and the other said the man was wobbly on his feet.

Mr Russo has an IQ of 63, the court heard. Previous hearings have been told that he also has an acquired brain injury and has been diagnosed with bipolar disorder and schizophrenia.

Ms Burnside said there were “really important issues to be dealt with” at the committal hearing and granted defence lawyers permission to question 11 witnesses. The hearing is due to start on December 14.

He was arrested in the early hours of December 4 when police allege he was trying to rob a service station in Carlton. He remains in custody.

Previous How to protect elderly Australians: an ombudsman, a watchdog, a commissioner and a police unit
Next The Magpies keeping Harry Taylor awake at night