Breaking News
Home / Federal Politics / Almost everybody is better off with the tax cuts, modelling shows

Almost everybody is better off with the tax cuts, modelling shows

admin 3 weeks ago Federal Politics Comments Off on Almost everybody is better off with the tax cuts, modelling shows 17 Views 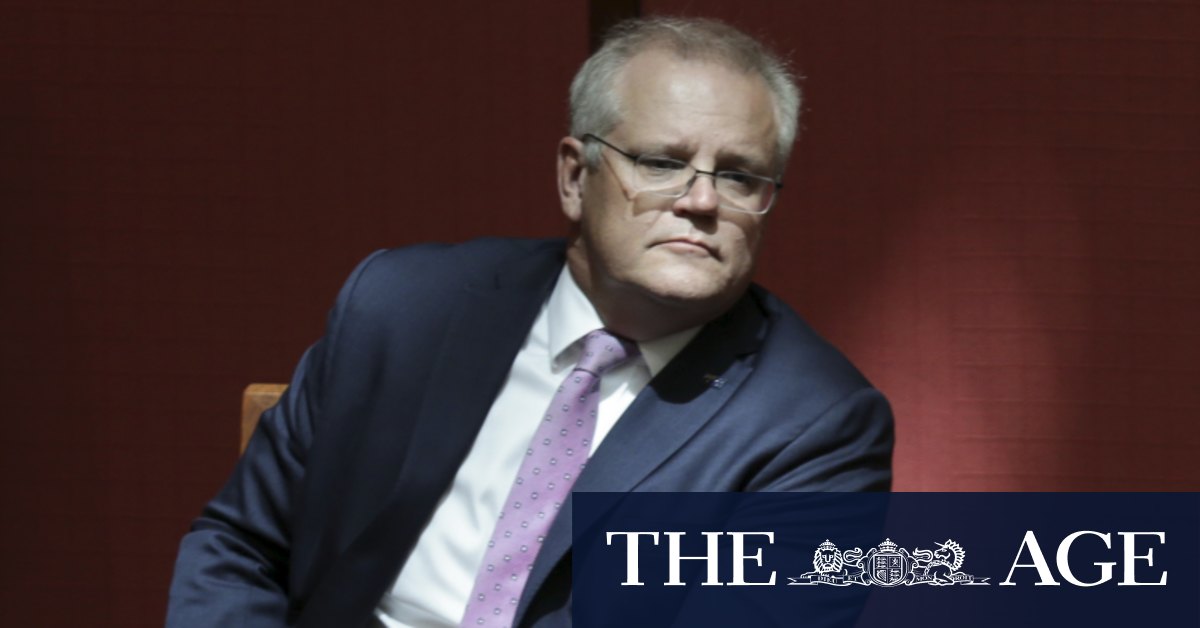 The tax cuts were fast-tracked through Parliament and approved by the Senate on Friday. Payments should start flowing to workers within weeks.

“This is real change. This is a real budget that is going to have a real impact on Australians as we come out of this COVID-19 recession,” he said.

The Curtin research found 73.5 per cent of people will gain from the budget measures this financial year.

While high income earners benefit from the tax cuts, more than four in five or 1.6 million unemployed people are also at least $75 a week better off because of the government’s coronavirus supplement. The supplement was worth $550 a fortnight until late September and is now $250 a fortnight.

Curtin director Alan Duncan said the modelling showed the benefit that had flowed to unemployed people because of the coronavirus supplement, and also the risks of not increasing the JobSeeker base rate once the supplement ends.

“This cliff reinforces the imperative to transfer the temporary COVID-19 supplement into an ongoing increase in the base rate of JobSeeker,” he said.

“We recommend at least $100 per week added to the base JobSeeker to lift recipients to around the poverty line.”

The government is reviewing the current JobSeeker base rate of $565.70 a fortnight with an increase expected to be confirmed by year’s end.

The same modelling showed the benefit of the government’s tax cuts are more likely flow to men who dominate high paying jobs across the country.

In its financial stability review released on Friday, the Reserve Bank said the tax cuts and other arms of financial support would help households.

Previous Premier’s office stopped China trip over fears MP would embarrass NSW, ICAC told
Next Half a million Melburnians can’t easily walk to a park. Could schools fill the gap?