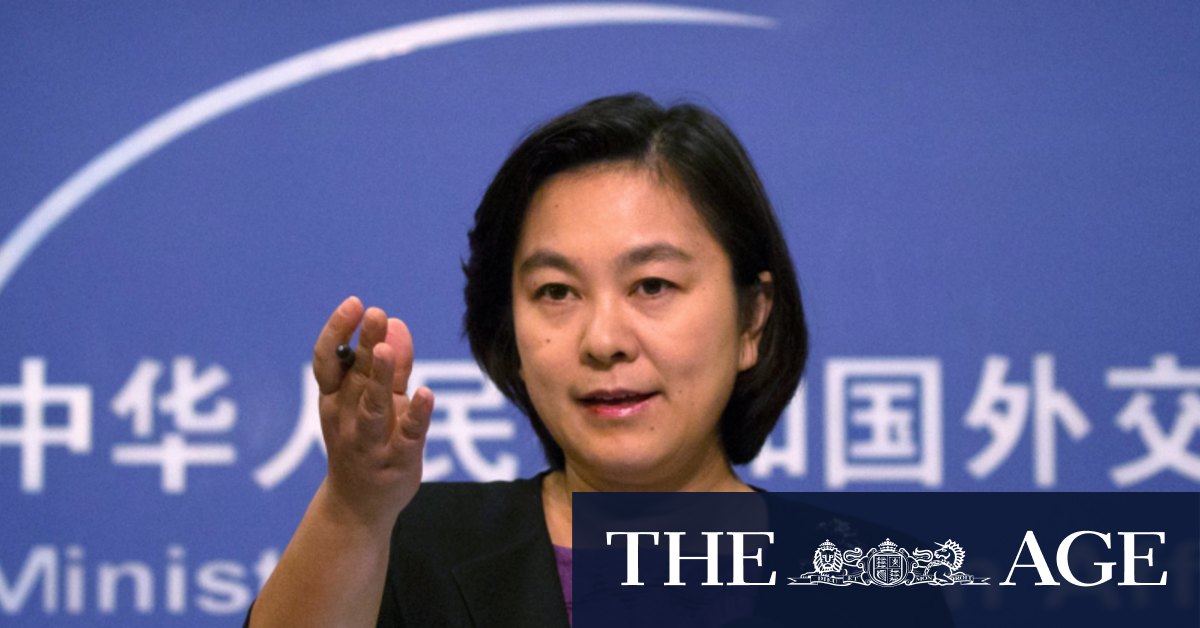 “We are taking this concrete step to ensure equitable distribution of vaccines, especially to developing countries, and hope more capable countries will also join and support COVAX.”

The country has ramped up its vaccine diplomacy in recent months, running trials of four potential vaccines in its own provinces and abroad through its economic partners in Pakistan, Indonesia and South America.

The announcement on Friday is set to further sideline the United States from the United Nations’ top health body. The White House cut off funding to the WHO in April after accusing it of being too close to the Chinese Communist Party.

Australian Health Minister Greg Hunt said on September 23 that being part of COVAX gave Australia, the Pacific and south-east Asia the best chance of accessing a safe and effective vaccine.

“Whoever finds a COVID-19 vaccine must share it,” he said. “Australia signing up to the COVAX Facility is an important part of our commitment to this principle.”

US Health Secretary Alex Azar said in Taiwan in August that he expected his country to have hundreds of millions of doses of a “gold safety standard vaccine” ready by the beginning of next year. The US has six vaccines under contract but has not committed publicly to distributing a successful one around the world.

The WHO estimates the introduction of a vaccine will stop the global economy losing $522 billion each month.

“If you vaccinate wealthy countries first, you will cut deaths by a third,” she told the ABC on Monday.

“If you vaccinate the vulnerable around the world, you will cut deaths by two-thirds.”

Previous Unusual, if not ‘illegal’: Germany says Thai king cannot rule from there
Next Athletics urged to curb influence of ‘super shoes’