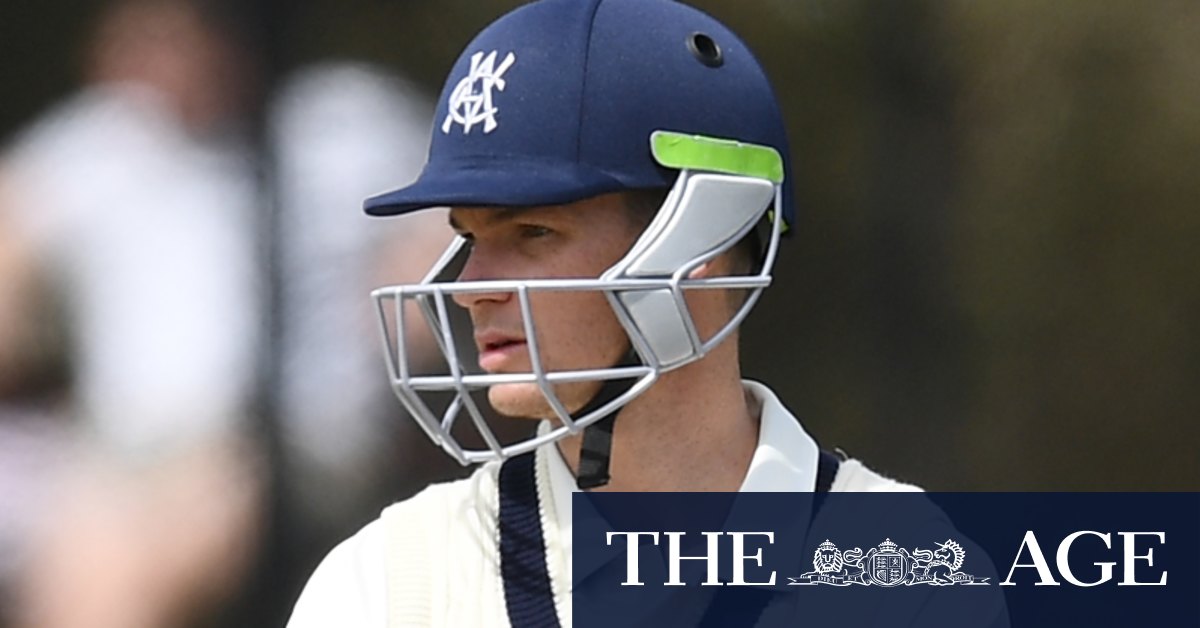 The Shield season starts on Saturday with all six states in South Australia but Victoria and NSW already had a bye in the opening round because of the Vics’ need to quarantine because of Melbourne’s COVID-19 issues.

Victorian captain Peter Handscomb revealed on Friday that he had raised concerns with his sports science staff.

“It is something that I have flagged with our physio and that kind of department. I want to really make sure our bowlers are getting what they need to be able to play a game two days outside of quarantine, which could be tough,” he said.

“If we are able to get these trainings in and give our bowlers the loads they are required to play Shield games, and not be at risk of any sort of injury, then I am happy to play it. But as soon as there is a bit of risk there, the last thing we would want is a bowler to come out and get injured in that first game because they were underdone. We just have to wait and see what happens.”

The Vics have already had their accommodation changed from the Adelaide Oval Hotel to the nearby Playford. The measures they follow are strict, including being socially distanced on a team that is even given a police escort to training.

They train in a three-hour block, of which this is broken into three windows of 55 minutes for batting, fielding and gym work. Once training is completed, the players return to the hotel and remain in their room.

“We are being guided by the science behind it and what Cricket Australia are giving us,” Handscomb said.

If the fixture was delayed, it could be shifted into the new year when red-ball cricket resumes after the Big Bash League.

This latest drama comes at a time when CA has yet to officially release its fixturing for the BBL and the international campaign against India. The delay in releasing the dates and venues for India’s white-ball and Test series has been attributed to the Queensland government, which has yet to rubber-stamp plans to have the tourists quarantine in Brisbane.

The fixture delay has added to the frustration of free-to-air broadcaster Seven West Media, which is seeking a major cut in its rights fees as a result of the fall-out of COVID-19.

Previous Frydenberg has changed his tune in a very Liberal way
Next The finals gap: Cats’ battle to defy football gravity