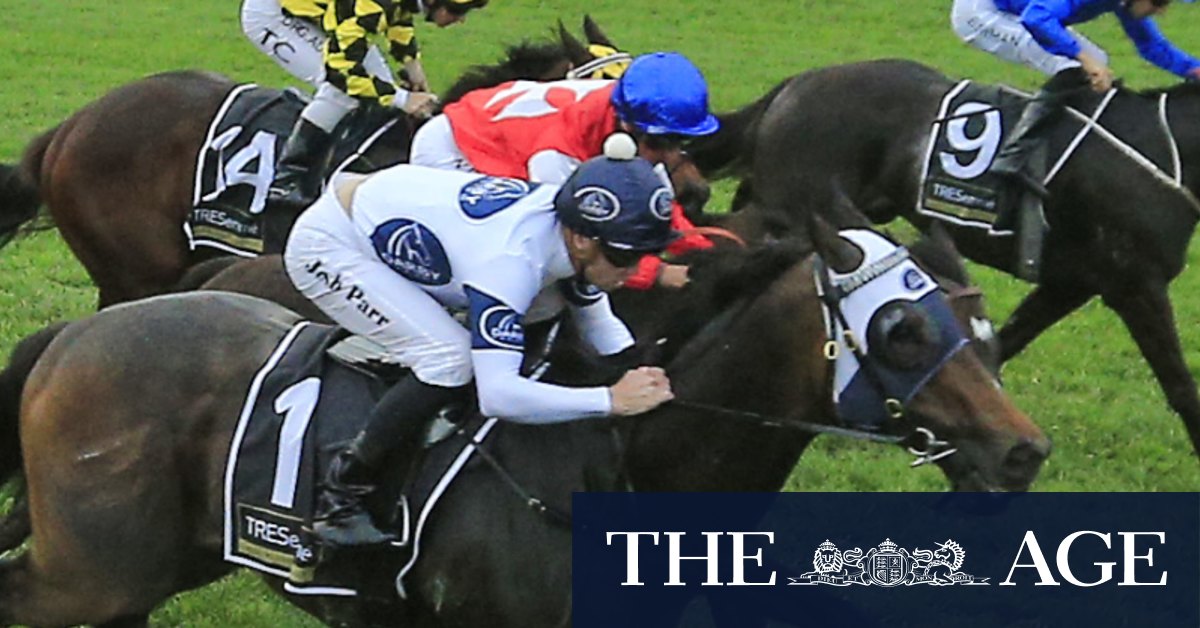 “She finally gets a draw on Saturday and I’ve put the blinkers on her, so hopefully she can take advantage of it and be that bit closer.”

Both Icebath’s wins have come when she has been able to settle closer and use her sprint to win the races rather than get into them.

She drops back from 1400m to the 1300m for the Golden Eagle lead-up and, under the conditions, she gets in without a penalty, so only has 54kg.

“She has only had the blinkers once at the end of her two-year-old year and it was probably not a good indication of how she would go in them,” Widdup said.

“If they can sharpen her up and get her to settle closer, I think she should be able to finish first three and get into the Golden Eagle.

“There are some quality horse there, Alligator Blood, Flit, Dawn Passage and Subpoenaed, but she has shown in the past she can match them and she gets weight off them.”

Icebath is a $17 outsider with Sportsbet in a market dominated by Australian Guineas winner Alligator Blood at $1.85.

Widdup is also keen to get Akari into the Golden Eagle as well and thinks she can benefit from a drop back in grade from group racing into a benchmark 88 race earlier in the afternoon.

“Her form doesn’t read that well, but she will like being back in a smaller field and she will be finding the line late,” Widdup said.