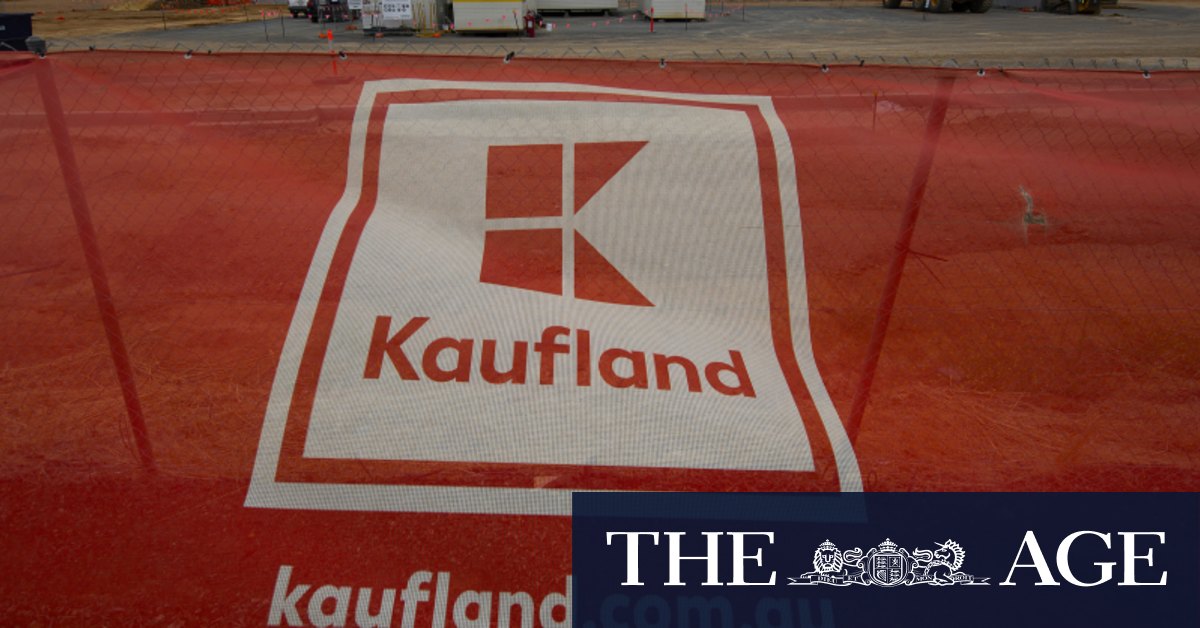 “All of this has been done during the COVID outbreak. We didn’t see any of the deals fall over,” she said. “We had interest in the portfolio in one line but achieved the optimal outcome by selling the assets individually or in groups.”

Property records do not show details of the new owners or prices paid, but both deals are expected to settle before the end of the year.

Along with the seven sites already sold or due to settle, the supermarket giant is expected to recoup about one-fifth of its $500 million outlay.

Earlier this year, ASX-listed Aventus Group snapped up another Melbourne site in Epping, leaving Kaufland with a $4.7 million loss. That deal was partly offset by Kaufland selling Woolworths its Dandenong site at a profit.

The European company, owned by the $170 billion Schwarz Group led by German billionaire Dieter Schwarz, is one of the world’s biggest retailers.

During its three-year foray in Australia, the retailing giant also bought three sites in Queensland and two in South Australia.

Kaufland has sold its Gold Coast site in Burleigh Heads, and two others on Brisbane’s outskirts in Richlands and Morayfield, in one line to a Queensland developer.

They were purchased by Tim Gordon’s Gordon Corp for a combined price around $30 million, market sources said. Mr Gordon was instrumental in developing the Burleigh Heads property nearly two decades ago. All three properties are being turned into homemaker centres.

The South Australian properties in Forestville and Prospect were purchased by the state government’s Renewal SA development arm.

Renewal SA said it will redevelop the Forestville site, formerly the home of Le Cornu, into a mixed-use residential, commercial and retail development. The Prospect site will become affordable and social housing.

Kaufland was set to open as many as 30 stores across Australia before its large-scale rollout suddenly imploded.

It had also purchased a large 28-hectare site in MAB’s Merrifield Business Park in Melbourne’s north for its distribution centre in March last year and was midway through construction of a new $255 million distribution centre when it decided to leave.

Previous More than 150 homes at risk in ‘once in a decade’ coastal flooding
Next Jacqui Lambie: battler from Burnie is a thorn in the Coalition’s side