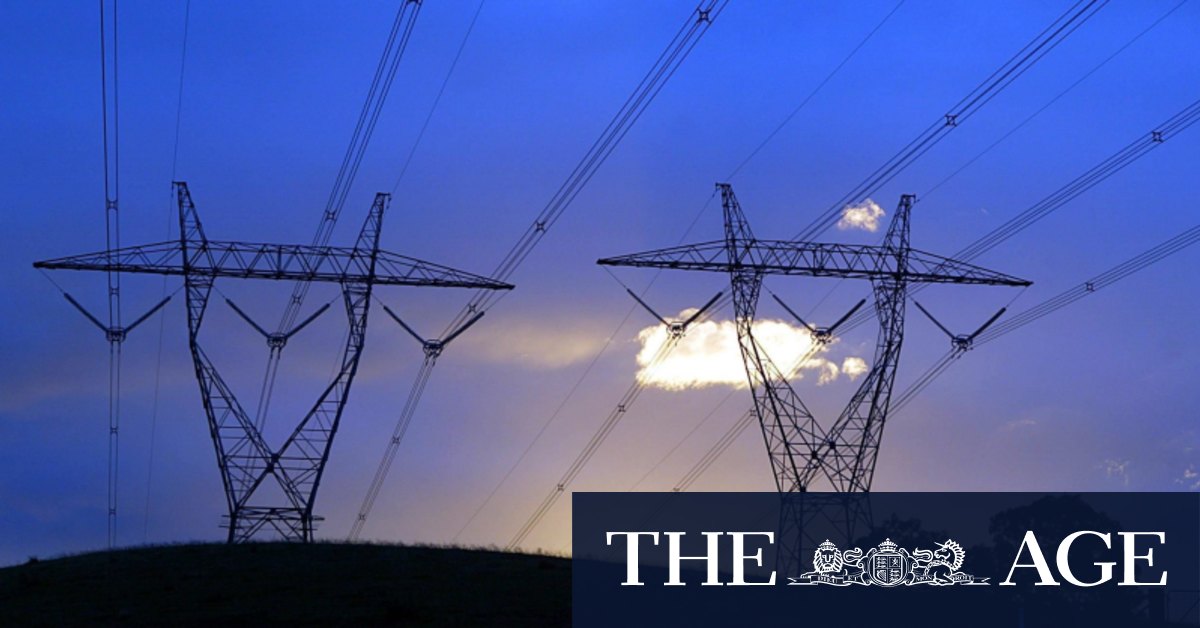 Under the current system upgrades are proposed and funded by private network operators, which recoup construction costs through network charges on consumers’ energy bills.

Opposition energy and climate change spokesman Mark Butler said the policy would produce “lower power bills for Australians” under the Rewiring the Nation fund, which would provide lower interest rates than private loans, and set project tenders that mandate local labour and steel.

“(AEMO’s) Integrated System Plan will be updated every two years to reflect any changes in technologies, market conditions and other factors,” Mr Butler said.

Energy and Emissions Reduction Minister Angus Taylor, who argues the energy network needs greater gas supply and generation, said Labor had “walked away from its traditional blue-collar base” in a bid to “appease inner-city green left voters”.

Power supply is the responsibility of state governments, but they often compete for Commonwealth funding for network infrastructure.

“Having the Commonwealth running competitive tenders for network providers could drive down costs,” Dr Mountain said. “The question is, how does the Commonwealth work with the states on planning priorities and keep politics out of it?”

Dr Mountain said Labor’s new policy would not in itself reduce the risk that major energy projects would been funded for political reason – such as the Marinus Link to connect Tasmania’s hydro power to the mainland and the Snowy 2.0 project, which he said could be “replaced by batteries for a fraction of the cost”.

He said government should prioritise intra-state transmission lines to link emerging renewable energy zones to major cities, and the security provided by a $20 million fund may help states prioritise good planning over politics.

“If the states can rest easy with access to the Commonwealth purse, and the governments won’t cream off the profits – which guards against gold plating the network – they can rest easy and sensibly focus on good planning,” Mr Mountain said.

Consumer advocate the Energy Users’ Association of Australia said Labor’s plan “has the potential to help shield energy consumers from some of the costs and risks associated with the transition underway in energy markets, and says it warrants consideration”.