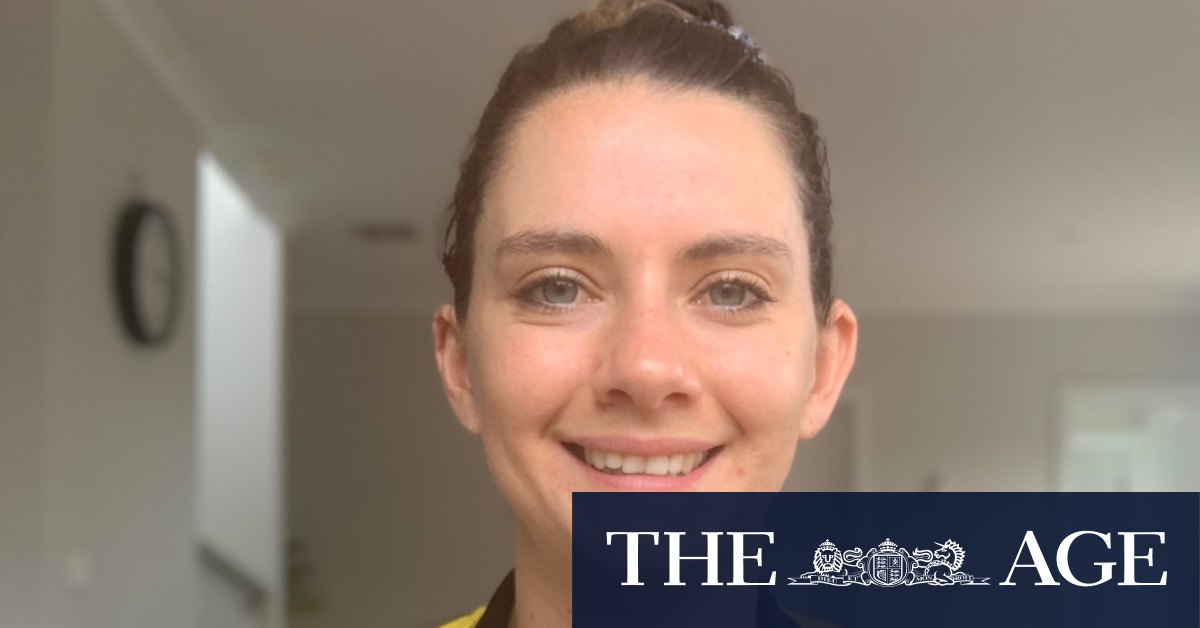 “Other family things have happened so this pushed me to make this something I could go after.”

Lavey has been working for several months with Richmond specialist coach Nathan Chapman and is confident she can handle her new sport after growing up around footy in country Victoria.

The WNBL bubble will be pretty crazy, we have something like 14 games in 30 days, nearly every second day we have a game so we will be fit.

The 176-centimetre point guard still has hopes of making the Opals team for next year’s Tokyo Olympics, should the event go ahead, but admits she doesn’t know which way she would go if an AFLW game clashed with an Opals camp in 2021.

She won’t be training with the Tigers until after the WNBL season finishes in mid-December but hopes to do some extra skill work with fellow Tiger Monique Conti, who left Melbourne Boomers late last season but has been linked with joining Southside Flyers for the shortened season.

“I can’t speak on Mon’s behalf but I can speak on mine – we will have to adjust how we go about pre-season,” Lavey said.

“I really want to focus on the WNBL season, do the right thing by them as well. We start pre-season here in Bendigo on Monday and go up to the [Queensland] bubble the following weekend.

“The WNBL bubble will be pretty crazy, we have something like 14 games in 30 days, nearly every second day we have a game so we will be fit since we will be playing a lot.”

Lavey doesn’t have a position in mind when it comes to footy, she just wants to do her bit and show she can play at the top level.

She is among the fastest players in the WNBL and has exceptional dribbling, passing and driving skills, which should translate well to AFLW.

She isn’t daunted by the Tigers’ struggles in their first season; her biggest concern appears to be winning an argument with her mum about wearing a helmet or not.

Her parents made her wear one for her under-14 season but whether it translates to women’s footy remains in discussion.

“My mum has been on me about this [a helmet] but I don’t know,” Lavey said with a laugh.

Previous Half a million Melburnians can’t easily walk to a park. Could schools fill the gap?
Next How to protect elderly Australians: an ombudsman, a watchdog, a commissioner and a police unit