Please Explain podcast: What does Crown inquiry mean for James Packer and Barangaroo?

admin 3 weeks ago National News Comments Off on Please Explain podcast: What does Crown inquiry mean for James Packer and Barangaroo? 9 Views 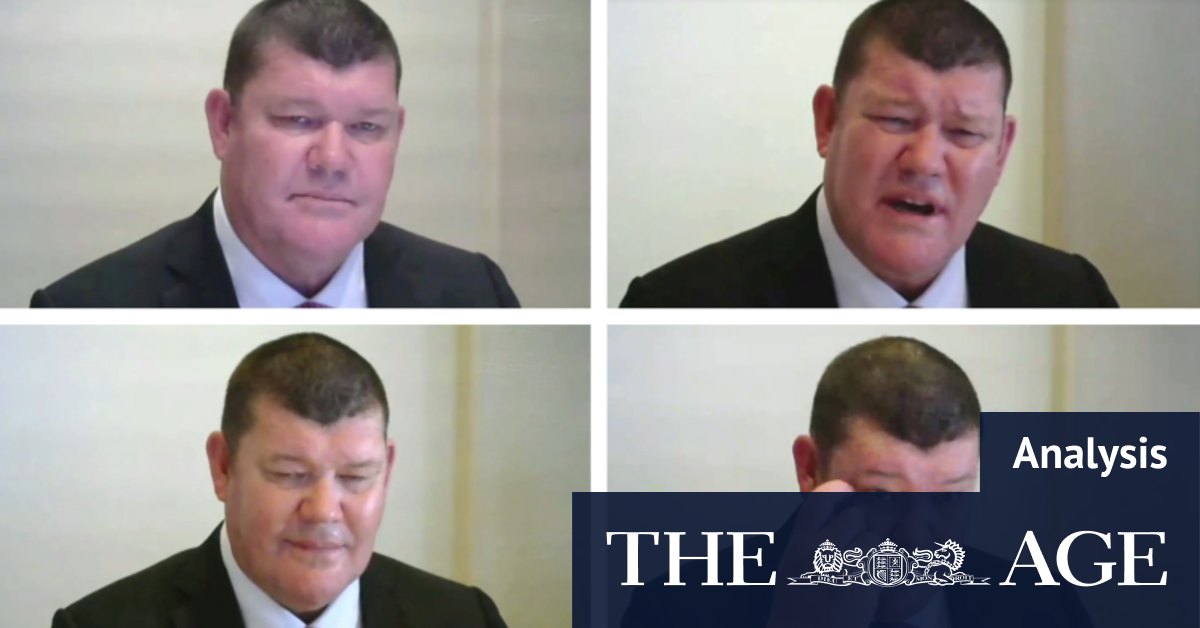 Billionaire casino tycoon James Packer has acknowledged he may have to sell down his major shareholding in Crown Resorts so it can keep the license for its new $2.2 billion casino at Barangaroo in Sydney.

Crown has been in crisis since June last year when The Age, The Sydney Morning Herald and 60 Minutes revealed the casino was used to launder drug money and was connected to people linked to organised crime gangs in Asia.

As a result of the investigation, the NSW Independent Liquor and Gaming Authority launched an inquiry in February to investigate the revelations and a controversial deal Packer initiated in May to sell one-fifth of Crown to another casino group, Melco Resorts.

The inquiry report will determine whether Crown should keep the license for its new casino at Barangaroo, due to open in December.