admin 3 weeks ago Victoria News Comments Off on ‘That’s a lot of groceries’: Mums weigh up Labor’s childcare promise 20 Views 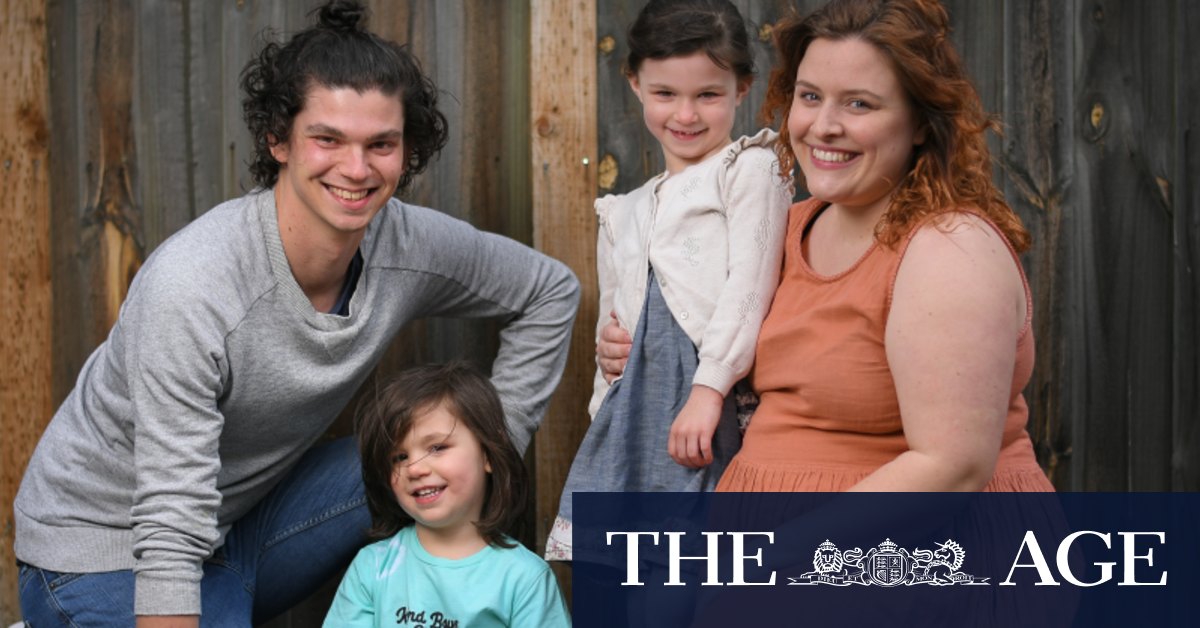 Mothers like Ms Bullen-Casanova are the focus of the Labor Party’s $6.2 billion dollar childcare subsidy policy, announced on Thursday night.

If elected, the party would lift the maximum subsidy rate to 90 per cent for the lowest income earners and increase the subsidy rates for almost all others while scrapping the $10,560 annual cap on claims.

Ms Bullen-Casanova said increasing the rebate would help her family juggle finances, assist her business and allow her to complete her bachelors degree online.

“It has to stay a part-time business, because If I work too much, the day care bill goes up,” she said. “It feels limiting in a way, having all these ideas for a career and all the things you want to do.

Hayley Swift, who works in childcare herself, had to make a similar decision for her two boys.

She was forced to weigh up whether to enrol her children at the centre where she works, keeping only 40 per cent of her pay after childcare fees, or to stop working and look after them at home.

“I think children definitely benefit from going to childcare,” she said.

“I have seen my children thrive in the environment and I’ve been very lucky to have them in my room with me since they were young.”

“It would be fantastic because it gets us that much closer to buying a house and feeling a lot more secure in our future.”

For Beck Turney, who at one point was also spending more than half her salary on day care, the decision was about much more than just the dollars and cents.

“It’s more than just a place where your children go for eight or nine hours a day, it’s a community,” she said. “And we’ve never really relied on community more than now.”

Adjusting the rebates wouldn’t shift her decisions when it comes to childcare and work, because what she gets out of working is in some ways invaluable.

“Yes, there is the monetary side of having two incomes, but when I’m at work I step away from being a mum and I’m back to being Beck,” she said.

Ms Turney said women should have the ability to choose whether to use day care without having to worry about the financial sacrifice.

“For me, I feel like I’m such a better mother when I’m working. I feel that I am the best version of who I can be when I work.”