Breaking News
Home / Latest News / Best of the week: What to see, hear and do from October 11-17

admin 2 weeks ago Latest News Comments Off on Best of the week: What to see, hear and do from October 11-17 10 Views 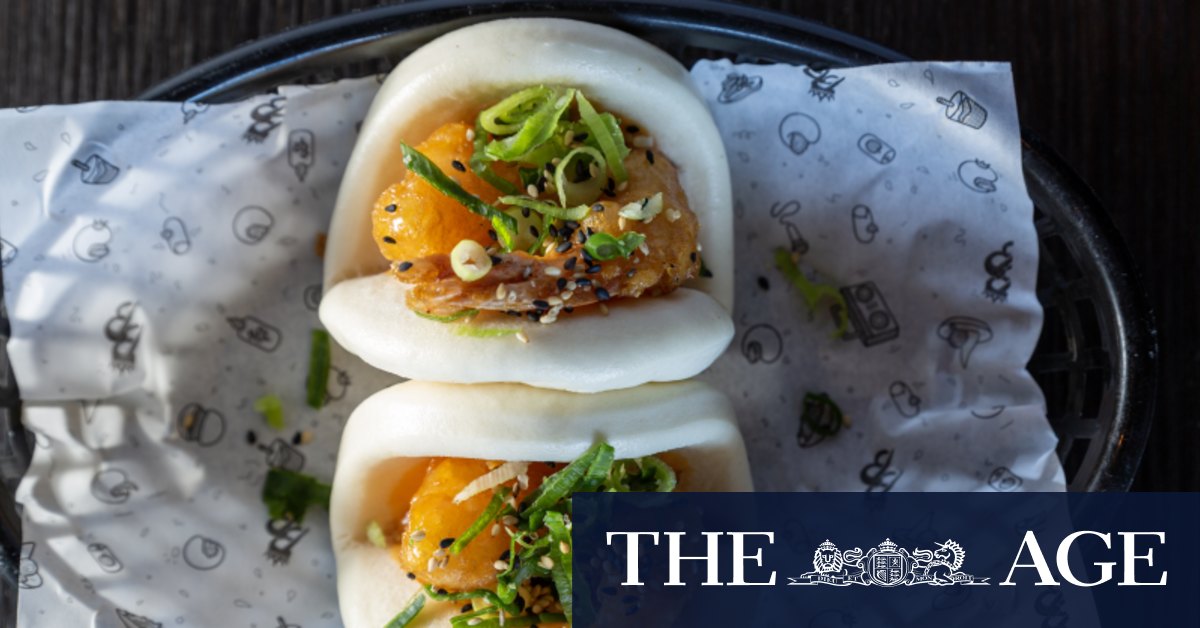 STAGE Emerging theatremakers have worked in collaboration on The Big Blue (until October 17), which invites audiences to journey into deep space and to the bottom of the sea as they consider the unknown. 7.30pm, Joan Sutherland Performing Arts Centre, 597 High Street, Penrith, $22, thejoan.com.au