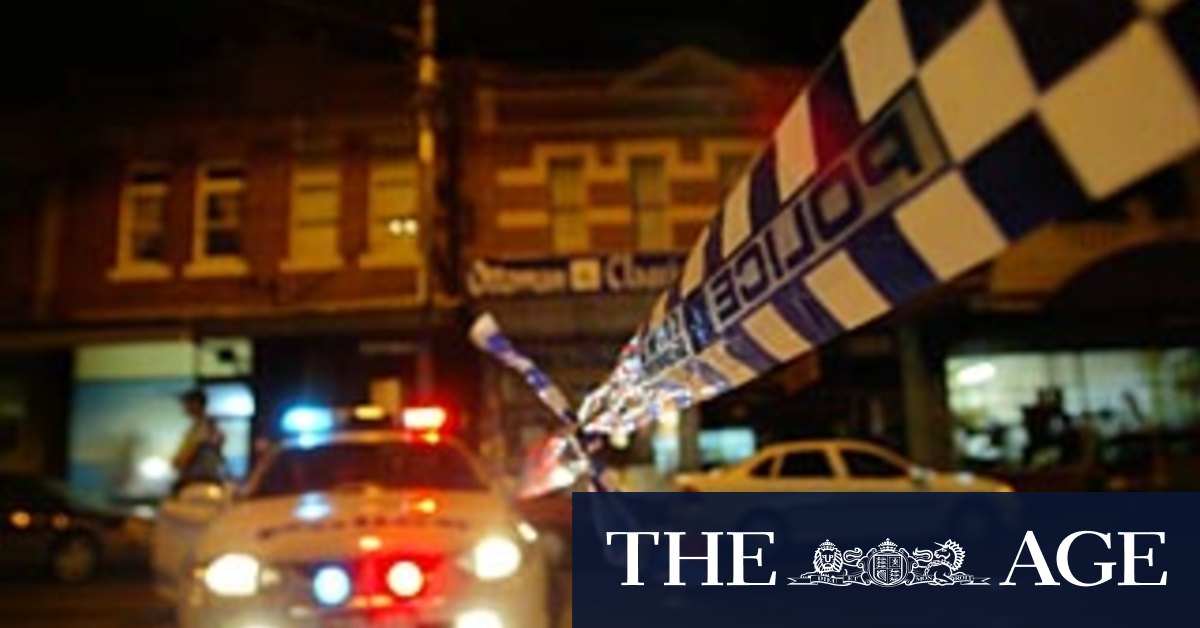 A man has died in hospital after being stabbed in Melbourne’s CBD on Saturday night, with police investigating whether the attack is linked to another incident early on Sunday morning.

The 46-year-old was taken to hospital in a life-threatening condition about 9.30pm on Saturday, a spokeswoman for Victoria Police said.

Police were called to the corner of Bourke Street and King Street to reports of a group of people fighting, and they found a man seriously injured.

A 43-year-old woman has been arrested in relation to the stabbing and is assisting police with their inquiries, the spokeswoman said.

“Police have a number of follow-up inquiries to make in relation to another man who is believed to be involved and remains outstanding,” she said.

Previous ‘Get out and vote:’ Trump defies COVID concerns to hold White House event
Next From the Archives, 1982: Tempers flare as protesters storm the Melbourne Club