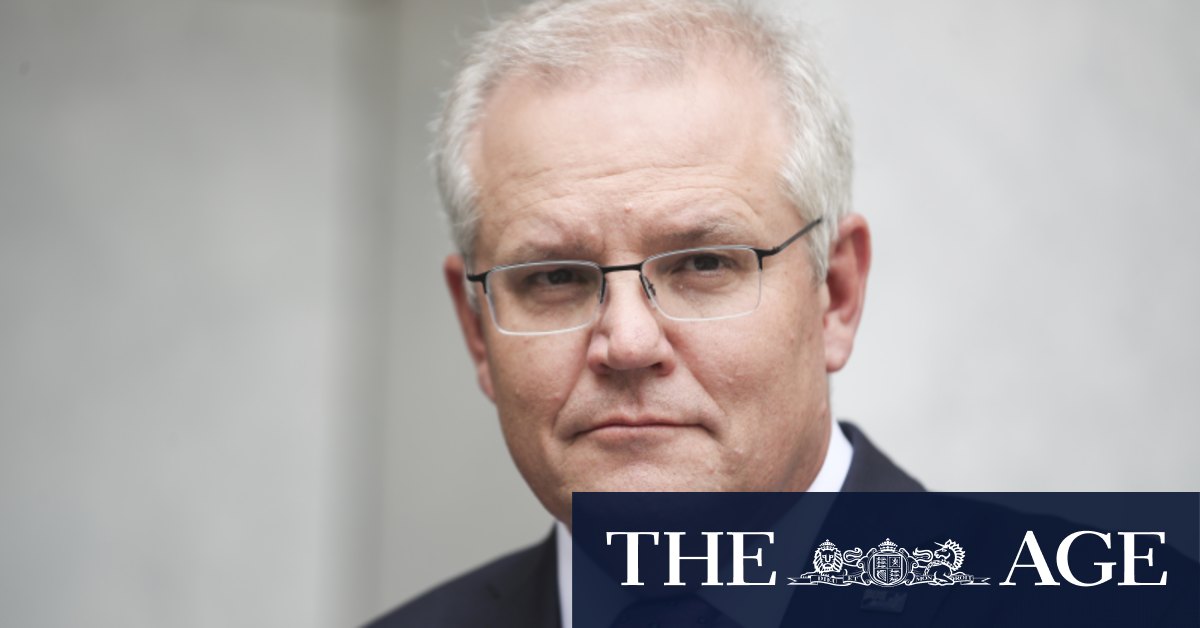 A third of those surveyed remained undecided.

Ms Frecklington and Mr Morrison hit the hustings in the marginal electorate of Currumbin, which the LNP narrowly won during a byelection this year.

In the Gold Coast seat, former lawyer Laura Gerber replaced long-serving LNP politician Jann Stuckey, who fell out with her party after voting in favour of decriminalising abortion in 2018.

Ms Stuckey’s husband, local GP Richard Stuckey, announced this week he would contest the seat as an independent candidate.

Ms Frecklington ducked questions at an early Gold Coast press conference on Saturday about whether the move was an embarrassment for the party.

Border issues have been front and centre in the electorate, which covers the southernmost part of the Gold Coast and stretches to the NSW border.

On Saturday, Ms Palaszczuk also headed to the Gold Coast, while Deputy Premier Steven Miles remained in Brisbane to provide a coronavirus update in the morning.

Ms Palaszczuk said she was not worried about the Prime Minister’s visit.

“We always welcome the Prime Minister,” she said.

Previous Photos of the week, October 8, 2020
Next Fish out of water? Why Panthers forward was made for the big stage