‘Some brides are cancelling for a third time’: Women’s businesses hit hard in second wave

admin 3 weeks ago Victoria News Comments Off on ‘Some brides are cancelling for a third time’: Women’s businesses hit hard in second wave 8 Views 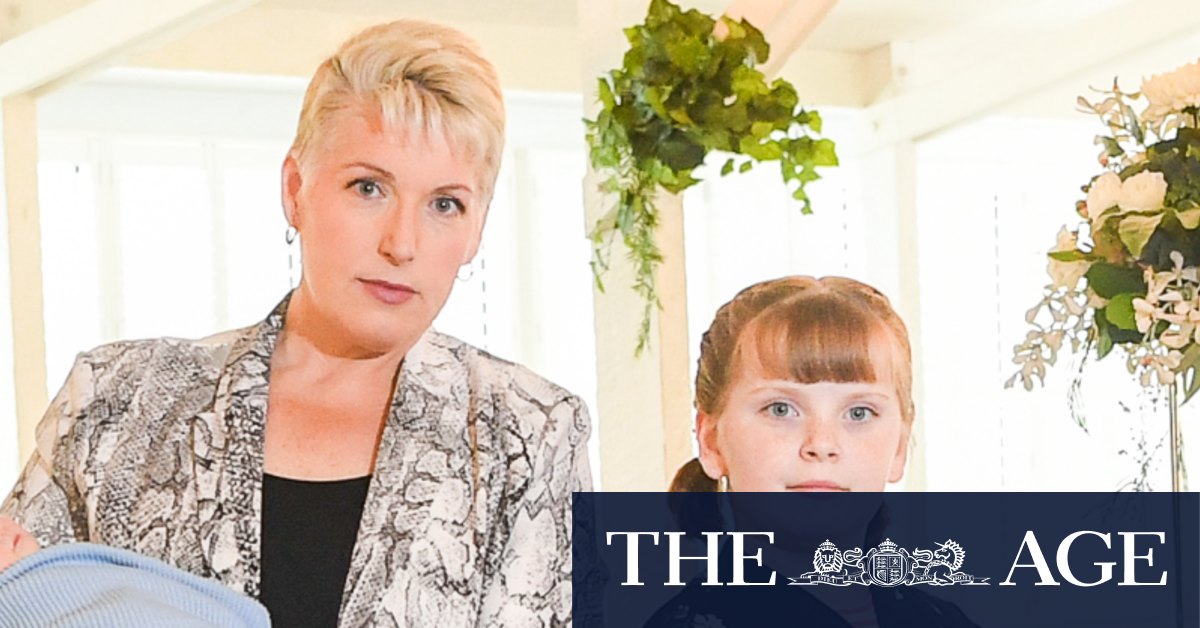 Men’s businesses were hit worse than women’s in Victoria’s first wave but in the second this reversed: female-owned businesses affected rose from 7 to 9 per cent as men’s began to recover, dropping from 13 to 10 per cent.

Ms Lowe had to postpone 176 weddings in the first wave, and 58 in recent months – during which she also had a baby, Maverick. Such is the uncertainty around when restrictions will lift, “some brides as far away as June next year are wanting to cancel for a second or third time”.

A Melbourne University study out next week shows Victorian women are “uniquely” affected by the combined effects of economic pain and domestic and mental health burdens caused by the pandemic.

More women are anxious “most or all of the time” than men, their sleep and health is worse affected and they fear more for the ability to fund their retirement than both Victorian men and women and men in other states.

“The thing that stands out is the cumulative effect,” says Ruppanner, who co-conducted the study The Worsening of Australian Women’s Experiences Under Covid-19 with Associate Professor Andrea Carson for Victoria’s Equal Workplace Advisory Council.

“It’s not just that women are doing more of the housework and have been losing jobs at higher rates; their health has been affected and they can’t sleep … The effects of the pandemic are happening to everyone but they are happening disproportionately to Victorian women.”

The study found in September more Victorian women (41 per cent) than men (31 per cent) feared they would not have enough money to retire, compared with 39 per cent of women in other states and 28 per cent of men.

Compared with a year ago, 14 per cent of women and 10 per cent of men were “much more worried” they would not have the skills for the future of work.

Nearly two in five Victorian women (36 per cent) said their sleep was restless “most, almost all, or all of the time” in September, compared with about a third of men (30 per cent).

Professor Ruppanner said those feeling heavy impacts in their lives should feel validated by the fact this was being recorded, and “someone is documenting what is happening to them”.

But she questioned “where are the lifelines for women?” in light of the fact last week’s budget focused on male-dominated industries, did not include measures to boost childcare support or prop up employment for the vulnerable group of older women. Wage subsidies cut out for those aged over 35.

Grattan Institute chief executive Danielle Wood said the pandemic had opened up “fault lines that were clearly already there in society”. Women in families who could no longer afford childcare due to the loss or reduction of the second income, usually the mother’s, may struggle to reconnect to the workforce.

“What that means is [pandemic disruption] is going to disproportionately hit women as the economy recovers,” she said.

As for Ms Lowe, while the “mental anguish” of answering the phone to distressed brides is hard, her business is strong and will return once there is certainty around restrictions easing.

But she is desperate for information around which to plan, such as will there be masks in March, and could dancing be allowed:”I would rather deal with the reality of it than this anxiety and upset.”

Previous Coronavirus challenges the mental health of workers
Next Whatever we were expecting from Packer’s appearance, it wasn’t what we got