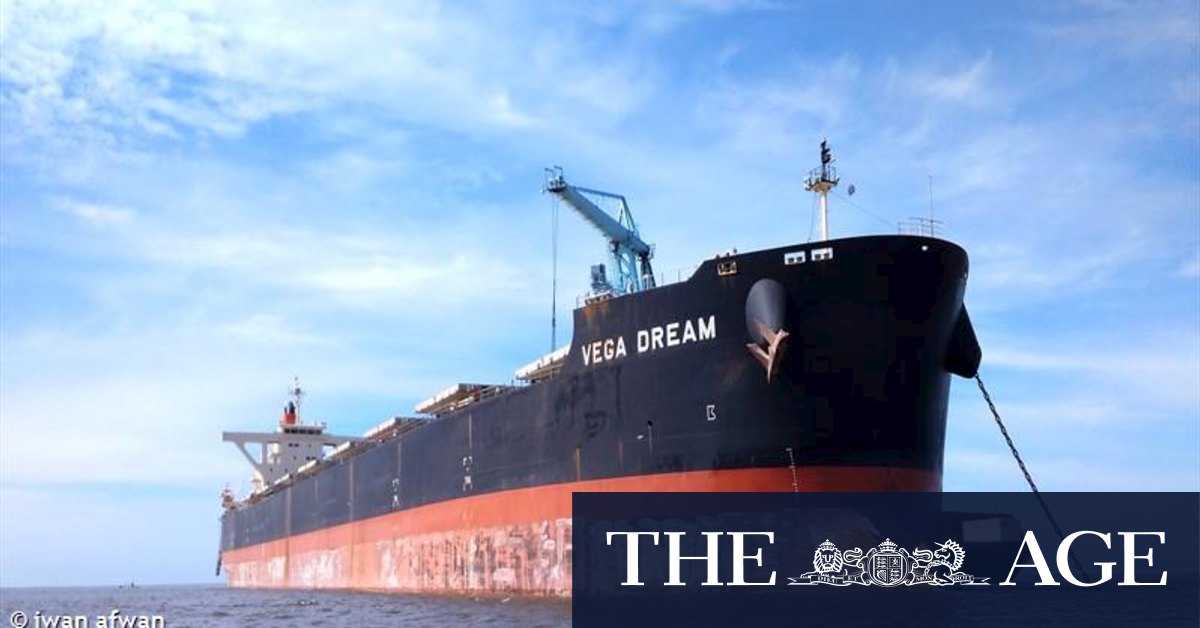 “I want to assure everyone that every precaution is taken in these situations to make sure we look after the patient in question but also those people around them.”

Mr Cook could not confirm the man’s age or nationality but said the vessel had been at sea for about 16 days and had come from Shanghai via Manila.

He said the vessel berthed off Port Hedland on Friday night.

Mr Cook said no port crew members had boarded Vega Dream and health officials were yet to determine whether crew members on board would need to be tested.

He said there was no reports of other crew members feeling unwell and if that was the case, the vessel should set sail this afternoon without any further issues.

Previous NSW’s Origin wildcard to replace Trbojevic
Next Bledisloe Cup 2020 as it happened: Wallabies, All Blacks can’t be split in 89 minute thriller