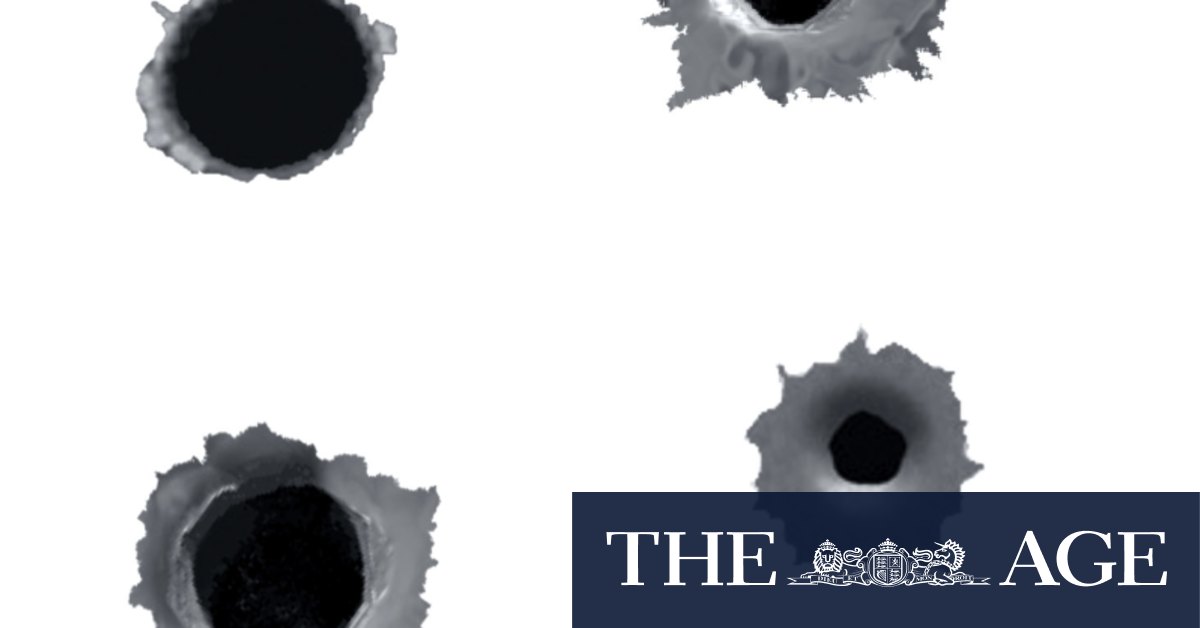 Fort Lauderdale: When gunmen rushed her car while stopped at a red light in West Palm Beach, south Florida, Diamond Ware leaned over her back seat to shield her three young children from flying bullets. The 24-year-old mother was shot five times, but survived.

The driver of the car, Demetrius McDonald, who was also hit by a bullet, told police he was driving his family at around 4.30pm when three men he said he did not recognise got out of a nearby car and opened fire.

McDonald had a gun, too, and fired back before he sped away toward his home, according to his police statement.

When police officers arrived at Ware’s home after the shootout, on September 26, they found a blue Hyundai Sonata riddled with bullet holes.

The end of democracy? If Trump loses, Trumpism still wins

The Commission on Presidential Debates decided that, after the first debate between Trump and Joe …