admin 1 week ago Federal Politics Comments Off on ‘It’s terrible’: High childcare fees are keeping mothers out of work 11 Views 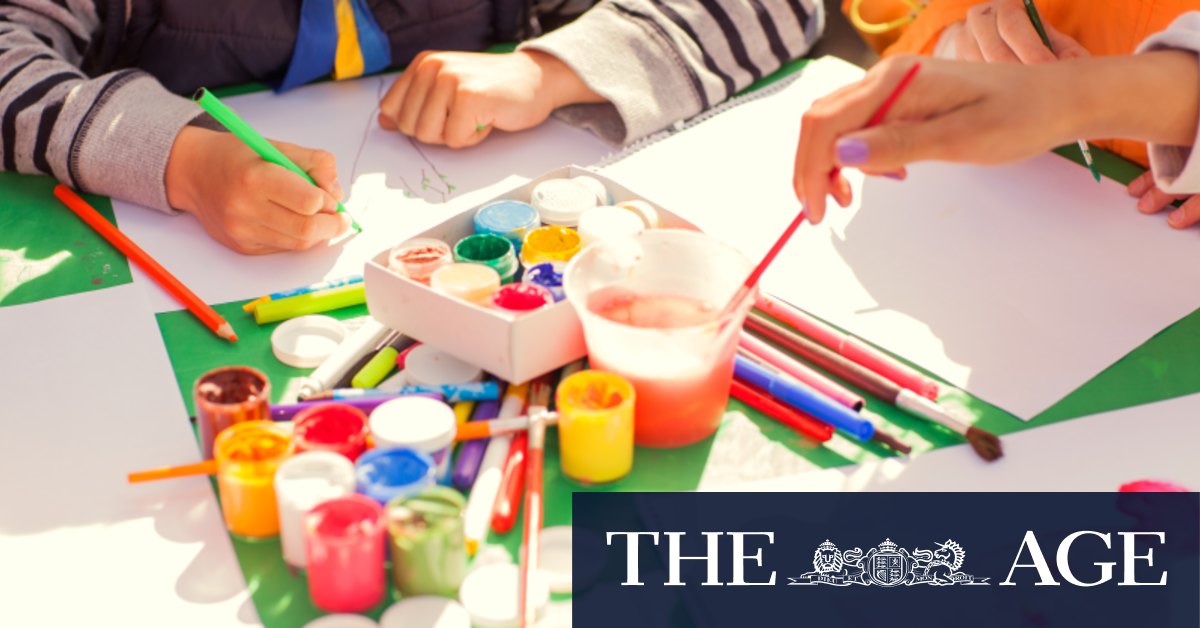 Dr Emerson said the cost was a drop in the ocean when the government’s own budget forecast gross debt to top $1.7 trillion.

“Somewhere between $1.7 trillion and $6 billion more is some imaginary line where the government seems to say you step across that line and we go from a manageable debt to a debt and deficit disaster,” he told The Sydney Morning Herald and The Age.

“Wouldn’t you want to support investment designed to lift participation and productivity instead of saying it’s too expensive?”

The government’s statement on women’s economic security, released with the budget, says there are 800,000 women who want to work more hours than they are now. As well, there were more than 351,000 women aged between 22 and 44 on JobSeeker in August.

High school teacher Polly Dunning has two children in care, enabling her to work one day a week and study full-time another day. She wants to add a second day of teaching to her schedule next year and says there’s no way her family can afford for her to work full time.

“My take-home pay, once I put two kids in childcare, I get $45 or thereabouts for a day’s work. It’s terrible.

“I would earn nothing at all. I would in fact pay an extra $5000 out of my husband’s salary to go to work five days a week.”

She used a calculator developed by advocacy group The Parenthood to estimate that under Labor’s policy, her family would save about $30 a week. Ms Dunning says that’s moving in the right direction, although it’s Labor’s pledge to eventually move to a 90 per cent fee subsidy for everyone that she thinks will be the big game-changer.

The Parenthood executive director Georgie Dent says changes to childcare subsidies in recent years have mostly been tweaks in terms of benefits to families, but Labor’s policy would dismantle structural barriers.

“The coronavirus has created such an unprecedented period of economic uncertainty and has put so much pressure on household budgets,” she said. “Pursuing a bold policy that would make a meaningful difference to the bottom line of families’ budgets is one of the most effective ways we can kickstart our recovery from this recession.”