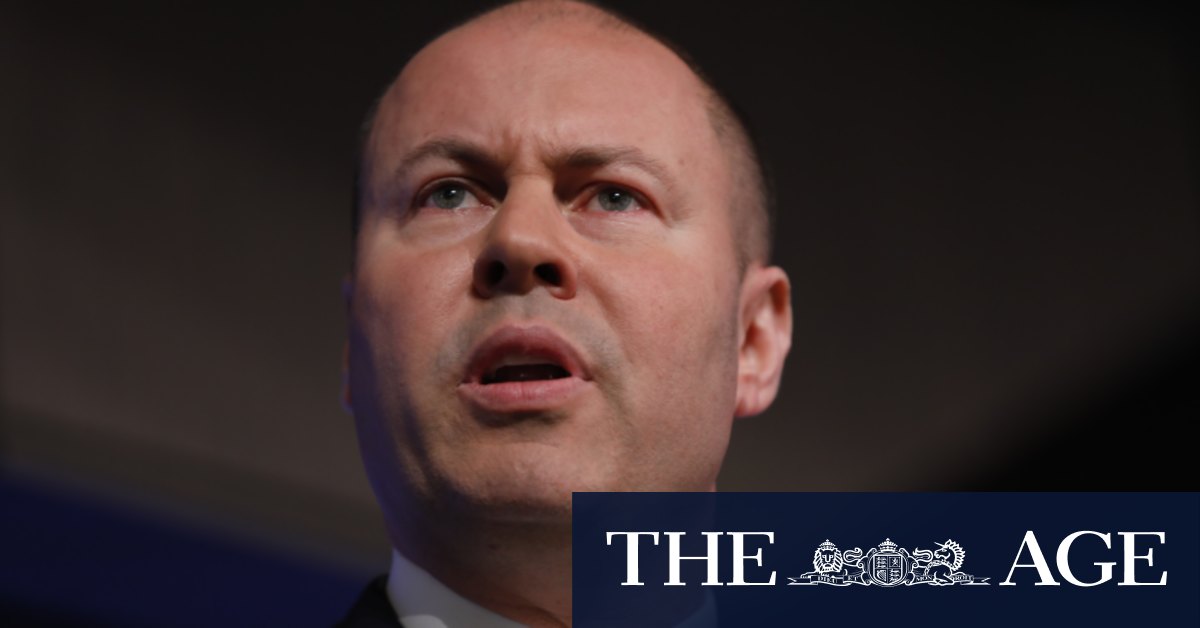 The fortnightly coronavirus supplement was cut from $550 to $250 last month.

Economists, business and welfare groups have been lobbying for a permanent increase to JobSeeker to ensure it does not “snap back” to the $40 a-day-base rate that has long been criticised as inadequate.

The federal budget forecasts unemployment to peak at 10 per cent in the December quarter before reducing to 7.25 per cent by March.

Asked if the JobKeeper program would definitely end in March, Mr Frydenberg said: “It is only legislated until the end of March, and that is the plan.”

“JobKeeper has been a remarkable program at $101 billion, it has supported some 3.5 million workers, but it was always temporary,” he said.

“Even though we extended it for an extra six months, the budget is moving and transitioning to the next phase of our recovery plan, namely to create nearly one million new jobs.”

Mr Frydenberg could not say how many of the 900,000 businesses accessing JobKeeper were expected to close when the support ended, but said Treasury had observed it had some “adverse incentives” by preventing workers from moving into “more productive roles across the economy”.

“What we are focused on is giving every business and every job the best possible chance of getting to the other side.”

About 4000 businesses would have become insolvent without the government’s reforms, he said.

The treasurer also defended the federal budget’s impact on women – including hundreds of thousands on JobSeeker who are not eligible for the government’s under-35s wage subsidy – saying lesson of Australia’s last recession was that young people must be supported.

“In the 1990s, it took a full decade to get the unemployment rate down below six per cent from where it started, but it took a remarkable 15 years to get the number of jobs for young people back,” he said. “That is what is first and foremost in our minds.”

Challenged on the negative impact of the wage subsidy, for businesses that take on new workers aged 16 to 35, on the nation’s 750,000 unemployed women – most of whom are too old to be covered by the subsidy – Mr Frydenberg said young people faced a tougher battle to find a job.

“The reason why we went for that cohort of 16-to-35 was because if you look right now at the unemployment rate for people who are 15 to 34, it’s around 10 per cent,” he said.

Mr Frydenberg said the government’s track record showed its commitment to female workforce participation, which had “reached a record high” before the COVID-19 pandemic hit.