Lynch, Cotchin incidents and Tigers discipline a ‘storm in a teacup’: Grimes

admin 2 weeks ago Sport Comments Off on Lynch, Cotchin incidents and Tigers discipline a ‘storm in a teacup’: Grimes 12 Views 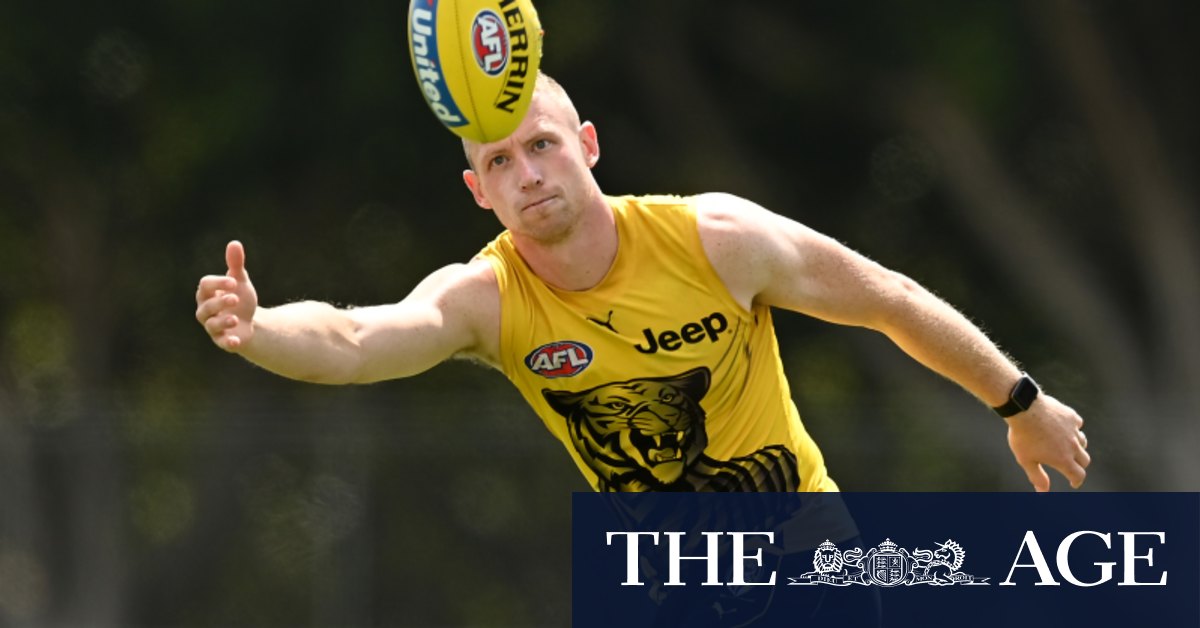 “There’s probably two incidents you’re referring to,” Grimes told reporters on Sunday. “Across a whole game you probably look at that every week and there’s two incidents.

“I don’t really think there’s much to make of it other than we were playing the Richmond brand. I don’t think other teams will look into that at all to be honest.

“Other teams, other games this week there was probably other things that happened but I am not sure why there has been so much made of this but we love the brand of footy that both Trent and Lynchy play, we are going to try bring that week in week out, that physical style of Richmond football.

“I think it’s a bit of a storm in a teacup in some ways.”

Richmond and Port Adelaide played arguably the game of the season in round 11, and Grimes said his side was forced to “look internally” and analyse its system following the loss.

He also said Richmond were flattered by the 21-point losing margin.

“They just countered every punch that we threw, in terms of ball movement, they just had an answer for all of our questions,” Grimes said.

“I remember that feeling really clearly and we have learnt a lot from that game, I feel. That was a game where we tried every trick in the book and they were just too good.

“We have learnt a lot from that and it will be interesting to see whether those lessons pay off this week.”