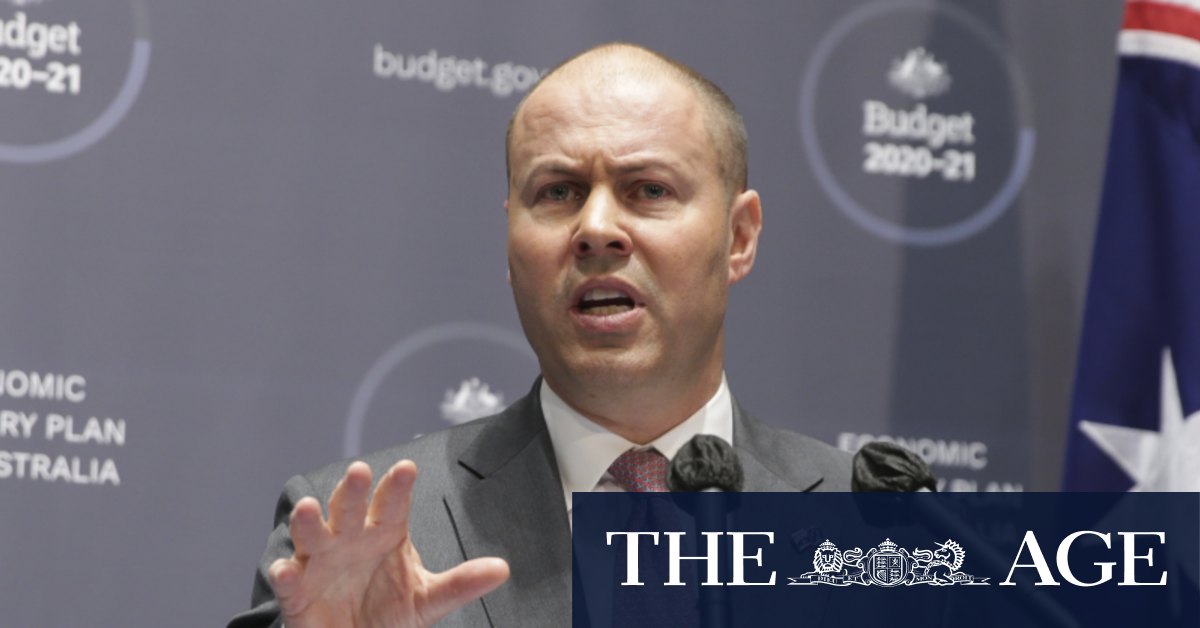 Federal government funding of non-government schools will rise 26 per cent over the next three years to reach $59 billion. This is in addition to tuition fees.

And funding for government schools will increase 22 per cent over the same period, totalling $40 billion, on top of state government funding.

Trevor Cobbold, from state school lobby group Save Our Schools, said the large jump in funding for private schools meant an “acceleration in the long-standing large disparity in funding increases between private and public schools over the next decade”.

He said this was the result of several “special funding deals” by the Morrison government, including the Choice and Affordability fund, which was designed to help Catholic and independent schools keep fees low.

Julie Sonnemann, acting program director of school education at the Grattan Institute, said the fund should be abolished.

“It’s disappointing to see the $1.2 billion slush fund for the non-government schools is going ahead,” she said.

Meanwhile, Independent Schools Victoria has expressed concern about the financial health of some schools.

“Funding issues for independent schools might not become apparent until we have a clearer idea of the impact of the recession on student enrolments for 2021,” said chief executive Michelle Green.

“We’re also concerned about the long-term impact on some schools of the Commonwealth’s new school funding model, which won’t become apparent until 2022.”

Some private schools have already offered fee cuts and deferrals and asked alumni to help pay the fees of students at risk of quitting due to family money pressures.

The federal government also committed $25 million to “respond to education priorities arising from the COVID-19 pandemic”.

“We’re interested to see if the Victorian government puts new money down for COVID catch-up response for schools, especially tutoring,” she said.

The budget papers also showed non-government schools received more than $1 billion in advance payments to reopen for face-to-face learning during the COVID-19 crisis.

During the first wave of coronavirus, the federal government controversially offered to bring forward 25 per cent of its annual funding for independent and Catholic schools if they swapped remote learning for face-to-face teaching.

While $3 billion was on offer, last week’s budget showed $1 billion was paid to private schools for resuming face-to-face learning early.

Madeleine Heffernan is an education reporter for The Age.