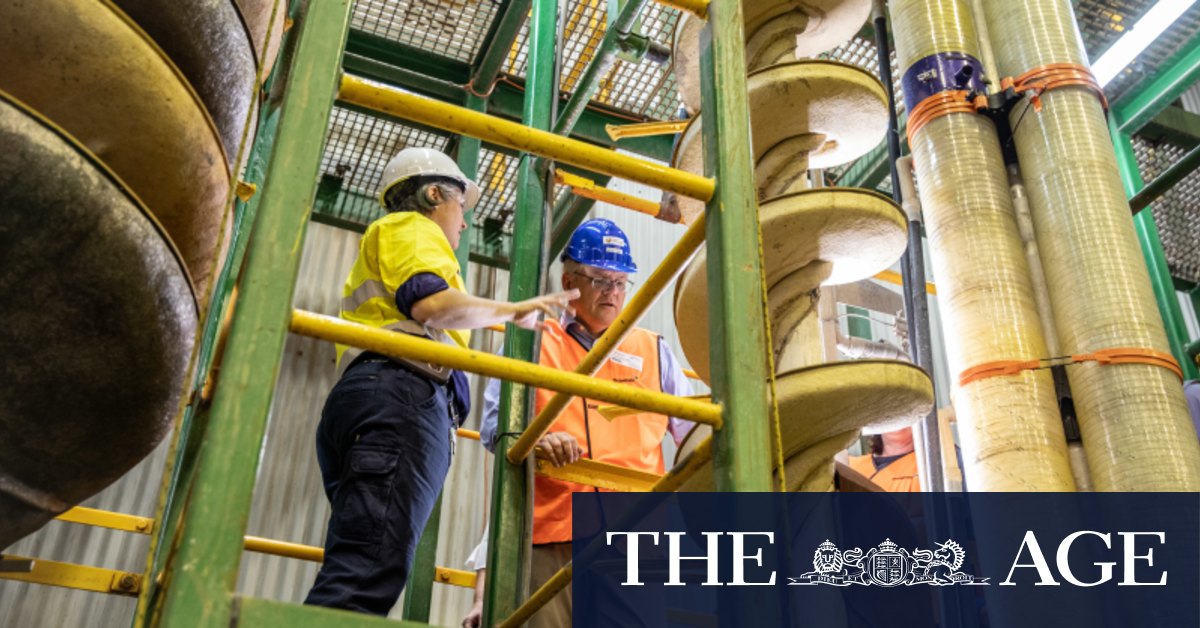 More than a million people are officially unemployed, with the unofficial rate higher and more expected to join the jobless queue by the end of the year. Treasury expects the unemployment rate to peak at eight per cent in the December quarter.

The government hopes its measures will drive the creation of nearly a million new jobs – 450,000 of these alone from the youth hiring credit.

But Peter Strong, head of small business advocates COSBOA, says the $4 billion measure is not a “huge motivator”.

“It’s not to be sneezed at, but the business person is still going to say I’m only going to employ someone if I can use them,” he said.

While some small businesses in the suburbs were doing well, such as butchers and small supermarkets, many were not, especially those in business districts and anywhere reliant on hospitality and tourism, he said.

“If someone’s had people on JobKeeper … the last three months, they’ve had no work so come the end of JobKeeper they might have 10 staff but they’ll only have enough for three when they do their business plan and look at distancing and all those sorts of things,” Mr Strong said.

“You’re not going to put someone on unless you have the work.”

Even those businesses that were doing OK still had a big question mark over whether they would hire staff in the uncertain times.

However, big business was more positive about the budget’s ability to drive growth.

“The budget recognises through the investment incentive and loss carry-back initiative that business will do the heavy lifting in recharging the economy by giving them the confidence they need to immediately expand, innovate, and buy new plant and equipment,” she said.

“We will continue to implement our plans but be careful to monitor the situation very carefully and to respond and upgrade as necessary,” he said.

Mr Frydenberg acknowledged the pandemic and recession had radically altered the nation’s labour market and indicated the government would reflect on this as it decided what to do with the JobSeeker unemployment payment once the COVID-19 supplement ceased at the end of December.

“Pre-COVID, two-thirds of people who were on the old Newstart were moving off that rate within 12 months,” he told ABC’s Insiders.

“That is clearly not happening at the moment because you don’t have the same number of jobs that are available.”

The fortnightly coronavirus supplement was cut from $550 to $250 last month.

Economists, business and welfare groups have been lobbying for a permanent increase to JobSeeker to ensure it does not “snap back” to the $40 a-day-base rate that has long been criticised as inadequate.