US stimulus talks, election outcome to dominate week ahead for markets

admin 2 weeks ago Business Comments Off on US stimulus talks, election outcome to dominate week ahead for markets 14 Views 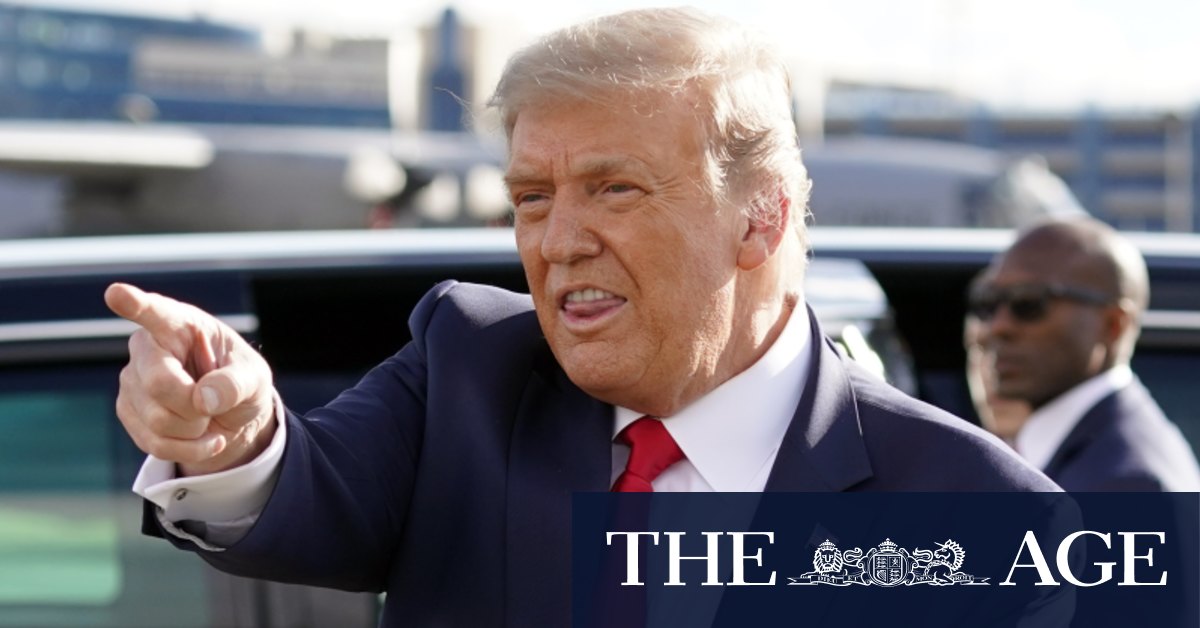 The dynamic also drove an outperformance in the heavily value-factor weighted ASX/200, which, supported by the Australian Federal Government’s big-spending budget, rallied 5.36 per cent to record its strongest weekly performance since April.

As market participants prepare for the new trading week, the ASX/200 is looking at a neutral start to Monday’s trade. SPI Futures are indicating a 5 point drop at the open, ahead of a week dominated by global-macro risk events.

Speculation about the size and shape of a US fiscal stimulus package will remain the primary issue for the market, with investors resigned to the notion political grid-lock in Washington will mean a package won’t be delivered before election day.

The coronavirus and lockdowns will also remain a significant issue for the markets, as outbreaks in Europe casts doubt about a global economic rebound, and a stubborn case curve in Victoria forces delayed reopening of the state’s economy this month.

Another concern for the markets will be the commencement of US earnings season for the third quarter this week.

It’s tipped to be another dour reporting period for S&P500 companies, with consensus estimates compiled by Bloomberg pointing to a 39 per cent contraction year-over-year in earnings growth.

The economic calendar is relatively light this week compared to last. But local jobs data is released on Thursday, along with a speech to be delivered RBA Governor Philip Lowe on the same day.

Economists are estimating that the Australian labour market shed 35,000 jobs last month, with the unemployment rate tipped to climb back to 7.1 per cent.

Sharp focus will be on Governor Lowe’s speech, after the RBA chose to keep interest rates on hold at its meeting last week.

The markets are pricing-in an almost certain easing of monetary policy next month, with interest rate futures implying a lowering of the cash rate and the 3-year bond yield target to 0.1 per cent.

Listen to the Short Squeeze, our weekly markets podcast produced in conjunction with IG here. Episodes last for about 10 minutes and are also available through Spotify and Google Podcasts.

This column was produced in commercial partnership between The Sydney Morning Herald, The Age and IG. Information is of a general nature only.