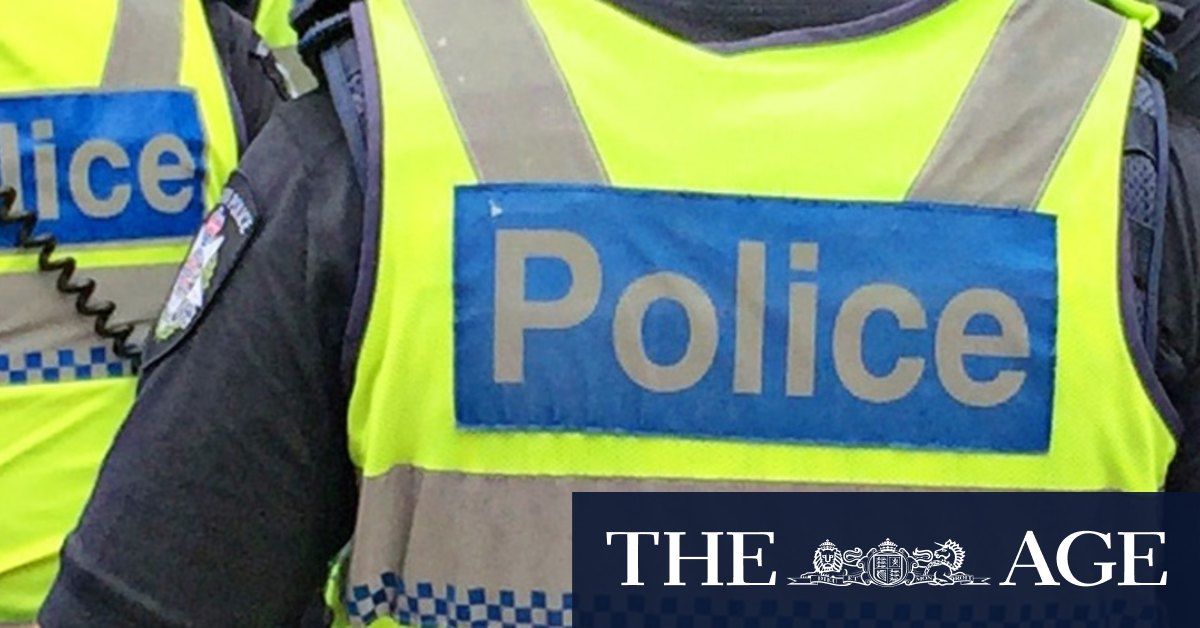 A man has died in hospital after allegedly being stabbed in Melbourne’s CBD on Saturday night, with police investigating whether the attack is linked to another incident early on Sunday morning.

The 46-year-old was taken to hospital in a life-threatening condition about 9.30pm on Saturday, a police spokeswoman said.

Police were called to the corner of Bourke and King streets to reports of a group of people fighting, where they found a man seriously injured.

Previous ‘We’re bloody lucky we didn’t bury thousands of people’: Constance’s new climate pledge
Next Gold the commodity to watch as Diggers and Dealers strikes it lucky in pandemic-free WA