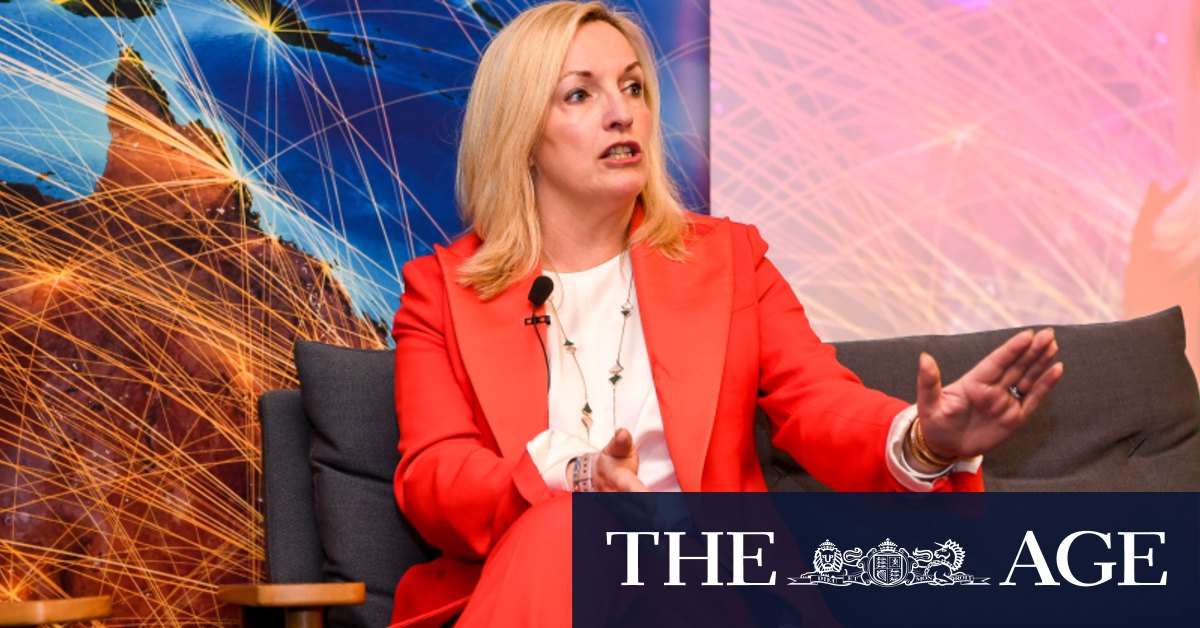 It followed an announcement that Labor and the Greens would seek to overturn temporary regulatory powers granted to Australia Post by the Morrison government to allow letters to be delivered in metropolitan areas every second day, rather than every day, remove the priority mail product and extend delivery time for intrastate letters to five days.

Australia Post said on Monday that Domestique was still engaged but not on an ongoing retainer, and “provided advice on an ad hoc basis”.

The nation’s mail delivery service has provided the information to a Senate committee in response to a series of questions regarding its financial management but has refused to break down how much of its money was spent.

Australia Post’s admission comes amid the organisation’s warnings that Australians should prepare to post their Christmas parcels up to six weeks in advance to ensure gifts arrive in time as it deals with massive backlogs at delivery centres.

Ms Holgate and some of Australia Post’s senior executives are set to be grilled at Senate estimates next week following a string of scandals surrounding personal bonuses payments, intervention over One Nation leader Pauline Hanson’s unsolicited mailout of stubby holders to public housing residents and massive delays to services.

“He’s being paid $3000 a day. Mr Thornton is lucky there’s electronic transfer of funds – otherwise if the cheque was in the mail from Australia Post, he’d know he’d be waiting quite a while,” she said.

Australia Post also declared Ms Holgate’s personal corporate credit card bill for the past financial year totalled $29,298, which was used for gifts, meals and travel expenses among other expenses. But a second card issued for Ms Holgate’s office, which employs two people, totalled $287,063.44 for the same timeframe.

It said providing an itemised breakdown of the charges would be an “unreasonable diversion of resources” but purchases broadly included flowers, gifts, meals, travel, venue hire, magazines and professional services.

“Australia Post’s Melbourne headquarters have been closed for several months, due to the COVID-19 lockdown in metropolitan Melbourne,” it said.

“As a result, Melbourne office staff have been working remotely and access to some records has been restricted. This has impacted on the retrieval and review of records.”

The organisation also admitted Ms Holgate used a chauffeur-driven car service for work-related transport including between the office, the airport, accommodation, meeting locations and home.

“These services allow [Ms Holgate] … to travel safely and securely – often at early or late hours – and provide a confidential environment in which to work on Australia Post matters while in transit,” it said.

Ms Holgate and her senior legal counsel were lashed by a bipartisan parliamentary committee in August for attempting to avoid scrutiny over the future of service delivery and urged to complete basic training in accountability to meet their responsibilities to taxpayers.

A damning report found some responses provided by Australia Post to senators’ questions failed to grasp the responsibility of a publicly owned entity to be accountable to “the people of Australia through the Parliament and its committee system”.