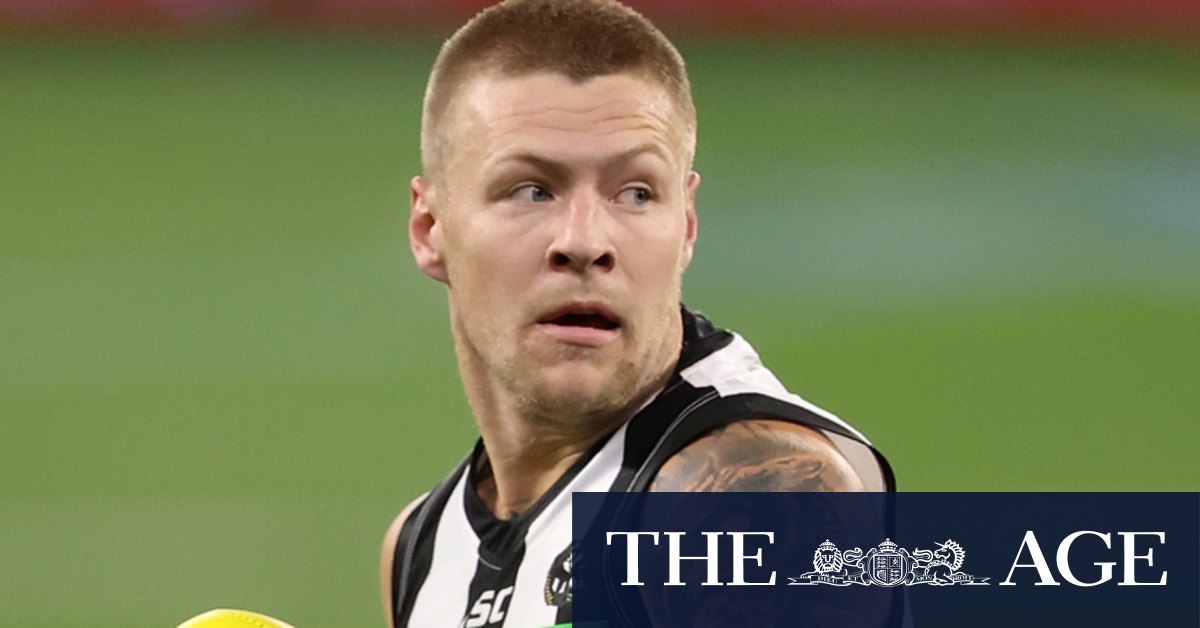 Carlton’s other obstacle is the ability to consummate a trade with Collingwood, which would demand significant compensation and the Blues would find it extremely difficult to complete the Saad trade – to which they are committed – and also to find the draft picks and/or players that would satisfy the Magpies, who say De Goey wants to stay.

Sources said that De Goey met with the Blues months ago, when they would not necessarily have known that Saad would be leaving Essendon. Collingwood coach Nathan Buckley said on Saturday that he thought De Goey would have met with other clubs, or been courted by them, while saying that the forward/midfielder loved the Magpies and wanted to stay, but that remuneration was the sticking point in negotiations.

De Goey faces a charge of indecent assault from a situation that dates back to his first season in 2015 and was due to face court on October 30.

Williams will not cost the Blues anything in the draft due to the certainty that the Giants won’t match Carlton’s lucrative offer. Williams spurned a five-year deal at close to $700,000 from GWS to take a bigger offer from the Blues that industry sources suggest exceeds $800,000 per annum (exclusive of any across-the-board pay cuts to players).

But Saad could cost them a first-round pick or someone of similar value, given that Essendon will drive a hard bargain. The Blues have pick number seven in the national draft, but it is unclear as yet what the Bombers will seek in return.

De Goey does not have a manager, having parted with Ben Niall, the brother of this article’s author, late last year.