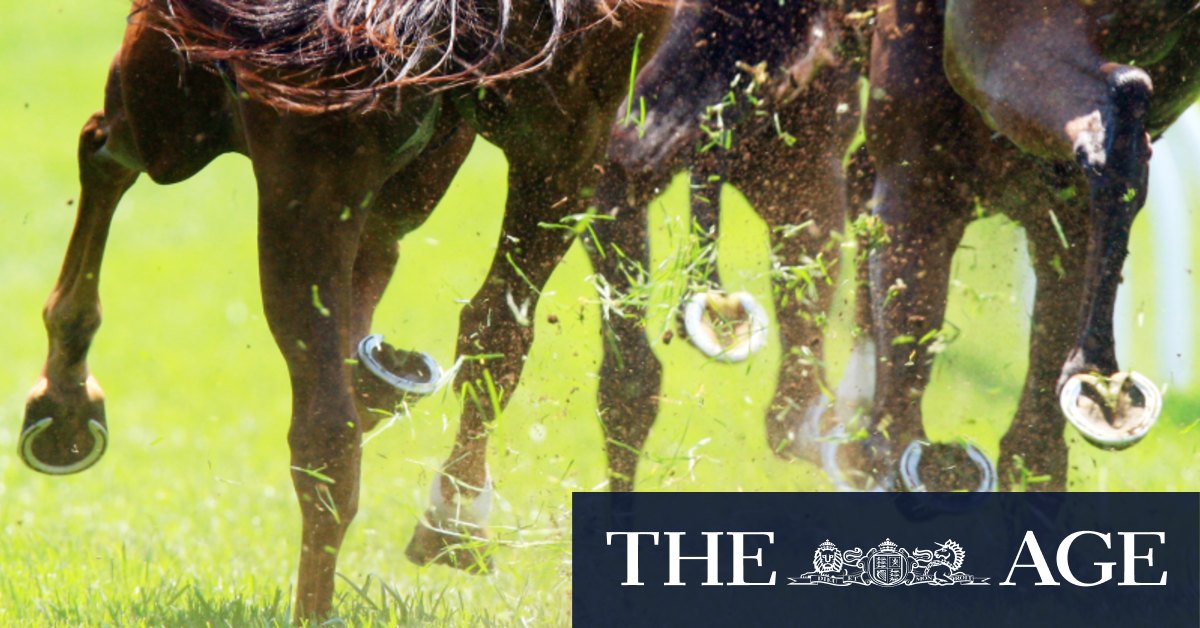 The Blue Sapphire Stakes, the race in question, has only been in existence since the 2014-15 season, when it was created to be a highlight of the middle day of the Caulfield Cup carnival.

The Thousand Guineas, previously the Wednesday centrepiece, was moved to the preceding Saturday to be staged alongside the Caulfield Guineas on the first weekend of the three day carnival.

But in its previous six iterations the Blue Sapphire has three times attracted fields of seven or fewer runners although the triumvirate that will go to post on Wednesday represents an historic low.

Norton concedes that the field is numerically disappointing but argues that at least it is a high quality renewal, with last year’s Blue Diamond runner-up Hanseatic and the hugely impressive Anders – a wide margin winner at his last two starts in Sydney – representing top class form.

Even the outsider of the party, Ranting, has been placed in group 2 or 3 company at three of his five starts.

While racing purists can appreciate the tactical nuances and the challenges of such a small line up, it will do nothing to stimulate wagering and turnover.

Norton is trying to see the upside.

“What it lacks in numbers it certainly creates an intriguing, unique event. There’s no point in being glass half empty about it, let’s enjoy the spectacle for what it is,” he said, arguing that if it is a tactical battle between jockeys Mark Zahra (Anders), Luke Currie (Hanseatic) and Ben Melham (Ranting), or a flat out sprint, it should be a fascinating contest.

“There’s no point in grizzling too much, it’s a unique outcome, let’s enjoy it for what it is, the silver lining is that we are still racing.”

He can, however, understand the critics’ view that there are simply too many options for younger sprinters. At Caulfield on Saturday the three-year-old sprinting fillies ran in the Thoroughbred Club Stakes, while the Schillachi Stakes, over 1100 metres, was another option for short course gallopers.

“I can understand that view. Of the horses that were nominated for the race there were so many options. There were races on Saturday at Caulfield that a lot were nominated for, there was essentially an equivalent race in Sydney on Saturday, the Roman Consul Stakes, which was a group 2 worth $300,000 and they had five horses in it,” he said.

“There were horses also nominated in the Blue Sapphire, which ended up running at other venues at the weekend and there are also group 1s, like the Manikato Stakes [on Cox Plate eve at Moonee Valley] in which three-year-olds often run. I also suspect that probably Anders has scared a few off, from what I gather.”

He and his management team are resigned to the fact that Saturday’s Caulfield Cup will be like no other after a Guineas raceday that delivered on track quality in the shape of the horses and racing but was devoid of atmosphere.

“It was a good Guineas and a worthy winner [in Ole Kirk]. Coming through the course on race morning on a day like the Guineas meeting, you are expecting thousands of thousands of people, instead there was tumble-weeds.

“But the fact that we have been able to continue is impressive, and the broadcast coverage has been excellent.

“Our preference would be to have as many people on course as we could possibly host, but we are no different to anyone else in the world [where racetrack crowds are concerned].”