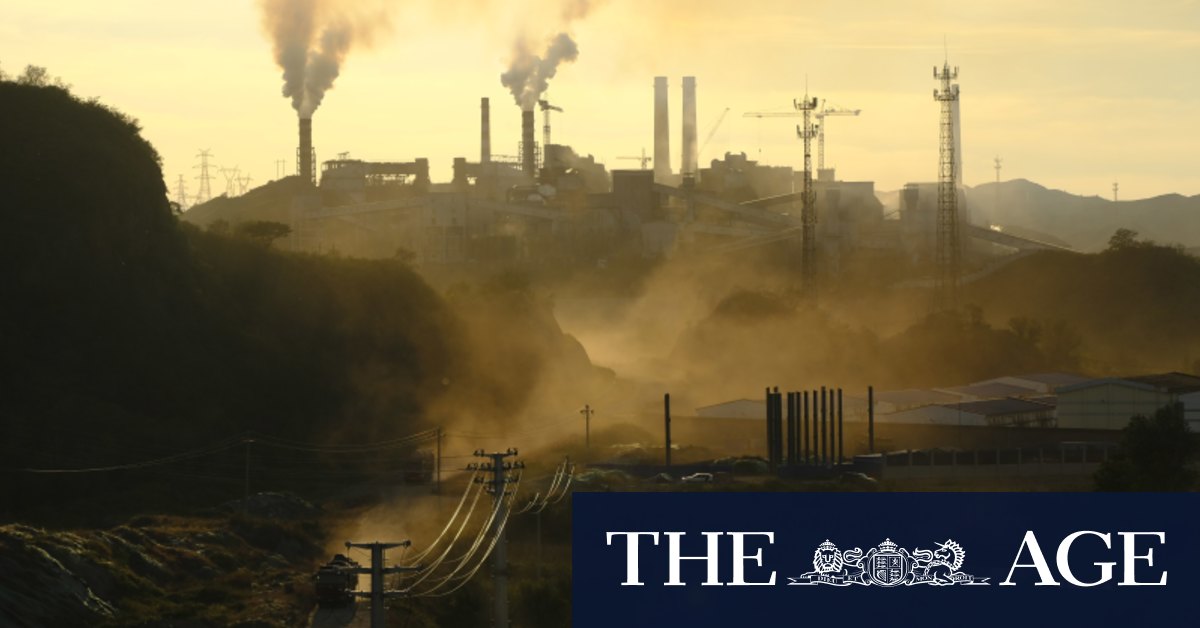 The move has sparked fears that Australia could be on the cusp of another trade hit as relations with China deteriorate over multiple diplomatic disputes this year. The restrictions on Australian coal would crimp $14 billion in coal exports each year and boost local miners in China, as the Chinese Communist Party pumps stimulus into the economy and simultaneously increases its investment in renewable energy.

A Chinese coal industry source who works for a state-owned enterprise told The Sydney Morning Herald and The Age that a government meeting with industry at the end of September had “decided to tighten the control of imported coal” but a formal notice was “market gossip”.

“If there are discriminative treatment of countries among largest coal exports to China such as Mongolia, Indonesia, and Australia, the Australian coal will certainly be under tighter control,” they said.

“Australian coal will face the most challenging difficulty during custom clearance among all foreign countries.”

Australian coal imports were hit earlier this year after China’s National and Development Reform Commission told utilities in May to hold off buying it to boost local thermal coal prices. Chinese coal prices can be up to 60 per cent higher than Australia’s.

Australia is China’s largest supplier of thermal coal, providing up to 35 per cent of the mineral used for electricity generation. Australian exports of coking coal, which is used to make steel, surged by 67 per cent in the first half of 2020 as China embarked on an infrastructure led recovery from the coronavirus.

Commonwealth Bank commodities analyst Vivek Dhar said China’s move to restrict coking coal was a targeted measure to extend the restrictions across Australia’s coal industry – which so far had been limited to lower-value thermal coal exports.

“That will impact all China’s imports from various countries. But they can finesse that policy to hurt certain countries more, and our view is Australia is the first casualty,” Dhar said.

China had relied on Australia’s coking coal to fuel its surging steel production in 2019, when logistical hurdles squeezed supply from Mongolia.

“But given Mongolia is coming back online… the time is ripe now for Australian coking coal to be targeted,” Dhar said.

A recent global price spike for coking coal, coupled with an expected uptick in orders from major importers South Korea, Japan and India, would soften the blow for Australian producers, Dhar said. “It’s the thermal industry where the pain will be felt”.

The restrictions could also flow to the federal budget which last week assumed coking coal prices would remain at $US108 ($149) per tonne and for thermal coal to remain at $US51 per tonne.

Previous ICAC inquiry LIVE updates: Gladys Berejiklian under pressure to resign as NSW Premier after Daryl Maguire relationship revelations
Next Those who lived, loved and are gone: Elaine Egan