Quarantine drama: Vics given a double bye in fixture shake-up

admin 2 weeks ago Latest News Comments Off on Quarantine drama: Vics given a double bye in fixture shake-up 9 Views 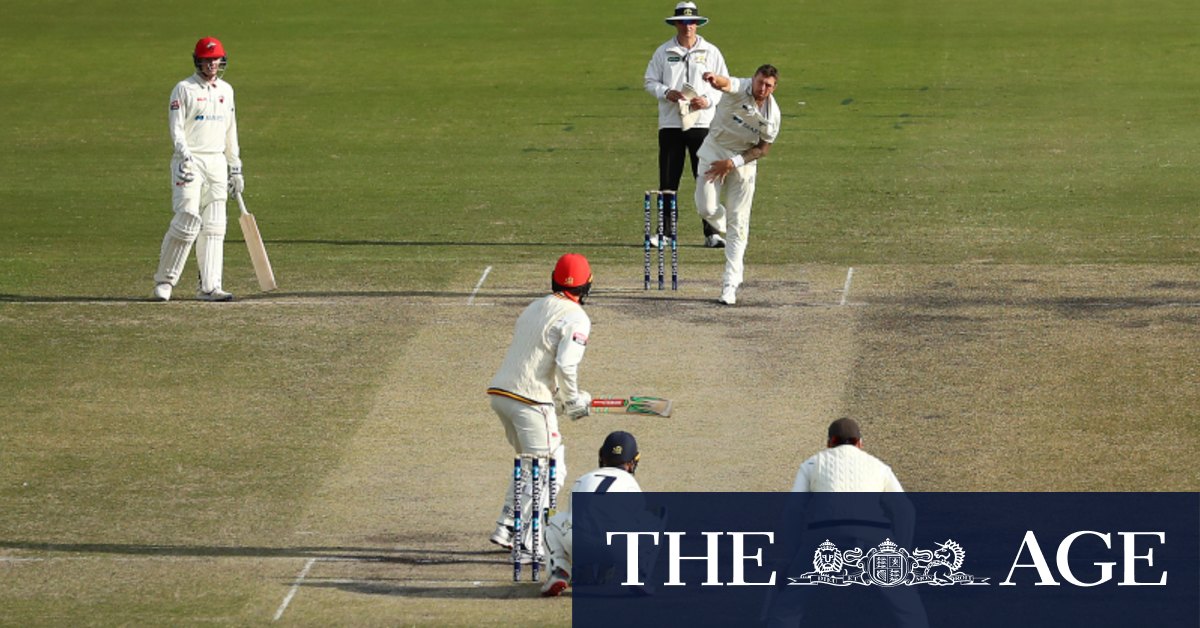 Cricket Australia has agreed to a request from the Victorian squad for more training time and agreed to postpone their round two Sheffield Shield clash against NSW.

The Vics had complained their fast bowlers would be inadequately prepared to face the Blues on October 22 – just two days after the Vics were due to finish quarantining in South Australia, where the opening four rounds of the Shield for all states are being held.

The fixture shake-up means the Vics will have only two Shield matches in the initial phase of games, because their opening round, also against the Blues, had been postponed to allow the Vics to quarantine.

It means Queensland will also have a bye in round two, while the Blues will face Western Australia and South Australia will take on Tasmania.