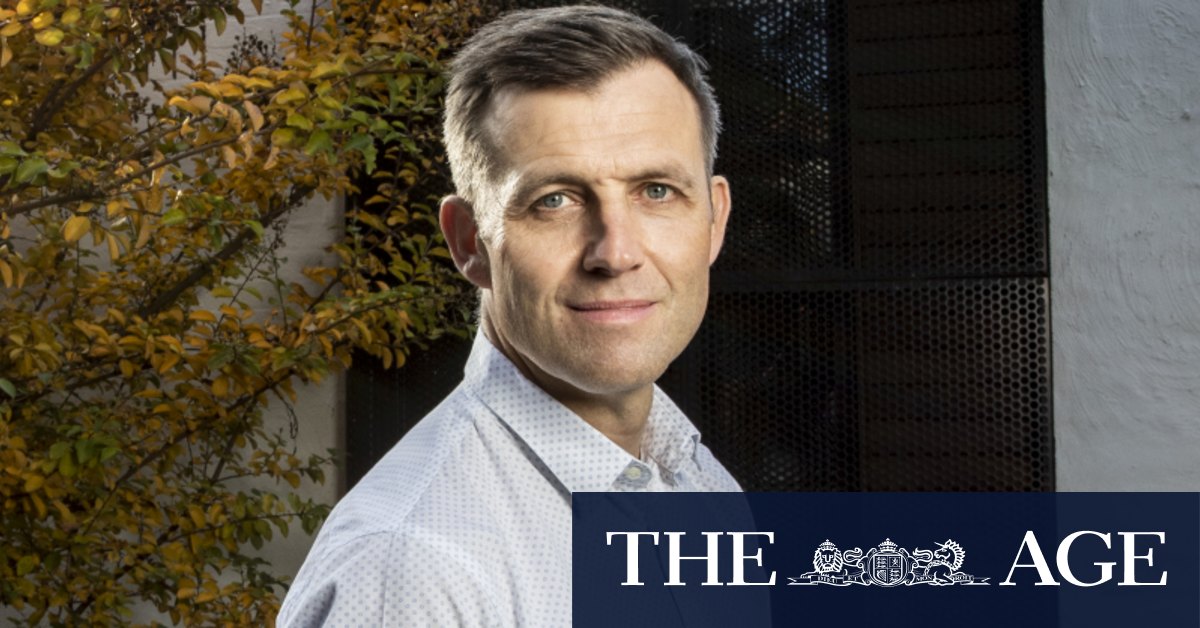 “It would be really damaging for the returns of the members of superannuation funds if there was anything that meant funds were less likely to invest in private market investments,” he said.

“So if you have a three-year bull market in equities, there’s a really good chance private markets will underperform, which is what they tend to do when equity markets [surge]. But of course what they do is outperform when equity markets are really sick,” Mr Neal said. This could leave infrastructure returns underperforming on short-term measures, he warned, potentially leaving funds “under a lot of pressure” and discouraged from these investments.

“That would be catastrophic for members and their savings, but also it would be pretty bad for the country because then where does the capital come from to fund major productivity-enhancing projects and job-creation projects?”

Labor financial services spokesman Stephen Jones criticised the short-term nature of the benchmarks as “concerning”, during a speech at the Australian Institute for Superannuation Trustees on Monday morning. He said infrastructure investments were crucial for the nation’s economic recovery and for reliable retirement returns.

“By contrast, the government’s proposed investment performance benchmarks discourage funds from investing in these vital assets in favour of the ASX200 and other passive investments,” he said. “They encourage short-term returns … rather than a long-term, multi-decade view.”

Australian Prudential Regulation Authority deputy chair Helen Rowell said in a speech on Monday that action on high fees and low returns from some funds had been inadequate.

“[The] industry has been on notice for years that chronic underperformers need to improve or hand the keys over to someone who can drive better outcomes for their members,” Ms Rowell said.

Assistant Superannuation Minister Jane Hume said, “ultimately every fund is accountable to its members and the single most important outcome for a member of a fund is that the fund achieves the best possible risk-adjusted net investment return on their savings”.

Another area of growing tension between the superannuation industry and the government is shareholder activism from several of the funds on issues like climate change.

Senator Hume recently criticised funds for focusing on climate change, industrial relations and rebuilding the economy and forgetting their role is to improve retirement outcomes for members.

Mr Neal said critics of the funds taking a long-term approach to climate change had a “gap in understanding”. IFM revealed plans on Tuesday to reach net zero emissions by 2050 in line with the Paris Agreement. Major industry fund HESTA has also been encouraging the ASX200 to cut their emissions.

“There is clearly momentum that has been building across the industry over the last 18 months or so. The whole institutional investment industry globally has started to pay much more attention to this issue,” he said.

“We’re a long-term investor … to not have regard to climate risk would be seriously imprudent and would ultimately cost people some of their retirement savings.”