A decade of deficits as spending outpaces revenue for years 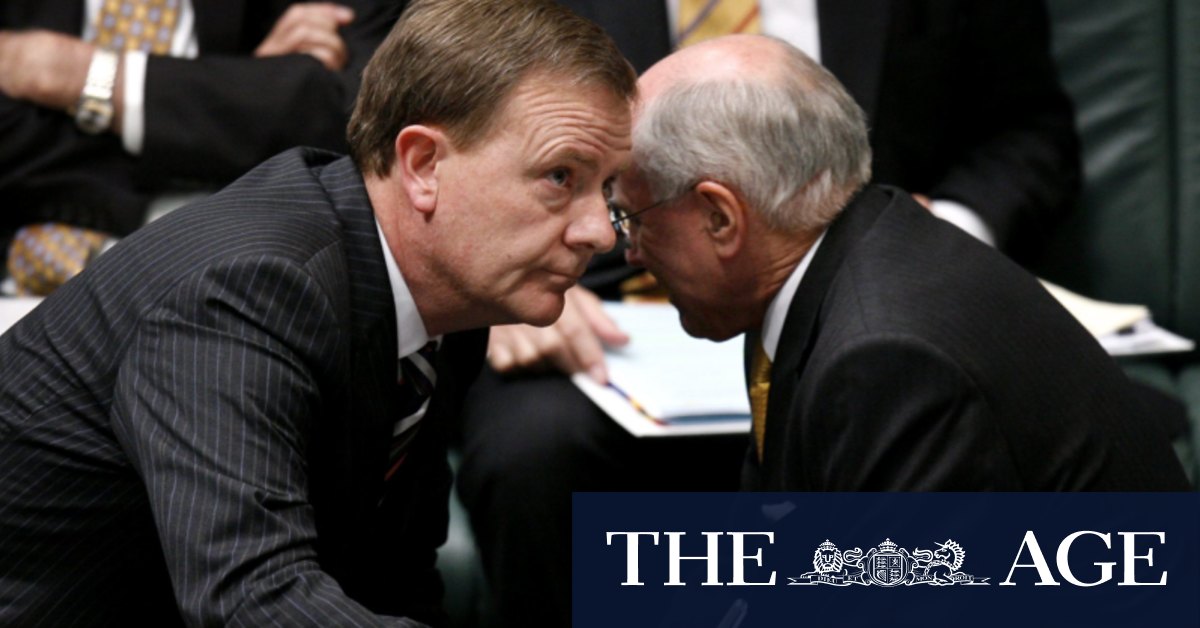 The ongoing deficits mean the government is on track, without policy changes, to have $1.7 trillion in debt by 2031, around 55 per cent of GDP, which would be the highest level since the early 1950s. Gross debt is currently $814.1 billion.

AMP Capital chief economist Shane Oliver said he could not see a surplus for at least a decade based on the figures in the budget.

He said based on the government’s own forecasts, spending would settle at a higher level of GDP than before the coronavirus recession while revenue would only gradually increase.

Government debt was reduced sharply in the wake of World War II due to a baby boom, relatively high inflation, an immigration boom and protectionist policies that grew the manufacturing sector.

“It’s hard to see a repeat of this as there is no baby boom in sight, immigration has collapsed thanks to travel restrictions and will take a while to wind up again, the population is now ageing, a return to full-scale protectionist policies would be futile and we are struggling to get even 2 per cent inflation,” he said.

“Structural reforms to boost productivity will help grow the economy but all the low-hanging fruit there was picked in the 1980s to early 2000s so at most it may add about 0.25 per cent per annum to GDP growth. So I suspect we may have to get used to permanently higher levels of public debt.”

Deloitte Access director Chris Richardson said the gap between expenditure and revenue was partly due to an “unlikely” Treasury assumption that global interest rates would lift, which would then sharply increase the nation’s interest bill and add to overall spending levels.

But he said revenues would be subdued in part due to the sharp fall in net overseas migration, tipped to turn negative this year and 2021-22, and low rates of inflation and wages growth.

A slowdown in wages meant fewer people being pushed into higher tax brackets while the hit to jobs growth caused by the recession translated into fewer people paying personal income tax.

“Bracket creep isn’t as creepy. Migrants are money makers for the federal budget so that means there’s a revenue issue,” he said.

Steven Hamilton, chief economist with the Blueprint Institute think tank, said even the budget’s forecasts about an increase in revenue through the rest of the decade were optimistic.

He said the government would be squeezed by its own self-imposed cap on the amount of tax as a share of the economy it collected and spending pressures in areas such as health, disability support and aged care.

“It’s important to note that there are two ways of making the budget sustainable: cut payments or increase revenue,” he said.

“There is no way around it: over the next 10 years, we’re going to need serious tax reform. We need more revenue – the answer is to raise it in a much more efficient way.”

Previous Telstra calms fractious shareholders with dividend carrot
Next ‘He is a brute’: McDonald says Nature Strip still the horse to beat