Australia Post may be forced into early return to daily deliveries 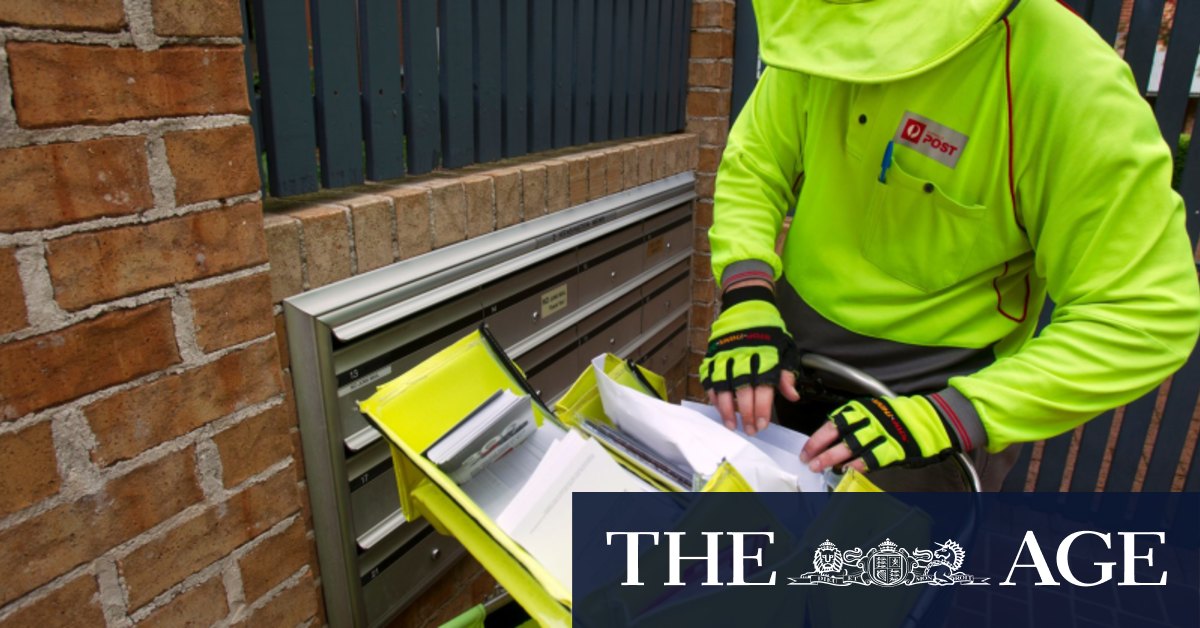 Labor and the Greens failed at an attempt to reverse the regulatory changes in the Senate, however Liberal backbencher Concetta Fierravanti-Wells has expressed concern and will again attempt to force changes when sittings resume.

Mr Fletcher said at the time the new standards would give Australia Post the “flexibility to respond to the increased demand for parcels”, but there are reports of major backlogs in parcel delivery and delays with deliveries surrounding Father’s Day last month, and the postal service this week warned Australians to allow up to six weeks for deliveries ahead of Christmas.

Australia Post invited its Melbourne-based staff to volunteer their weekends or mid-week to help clear backlogs at its Victorian facilities using their own vehicles to help deliver parcels.

Staff were asked to declare they were able to carry and lift up to 16kg of mail and parcels repeatedly through the day.

In a written statement to the Senate this week, Australia Post said it had advised Mr Fletcher of its decision to engage PR guru Ross Thornton. The contract equated to about $3000-a-day.

A spokeswoman for Mr Fletcher said all questions regarding the hiring of consultants were a matter for the Australia Post board and “should be directed to Australia Post”.

Australia Post said on Monday the company, Domestique, was still engaged but not on an ongoing retainer, and “provided advice on an ad hoc basis”.

It has told customers via emails and on its website this week it is doing “everything we can” to keep delivering during the pandemic.

“Ongoing challenges presented by the pandemic mean there are still some delays as our business operates with additional safety measures to protect our people and customers,” the company said on its website.