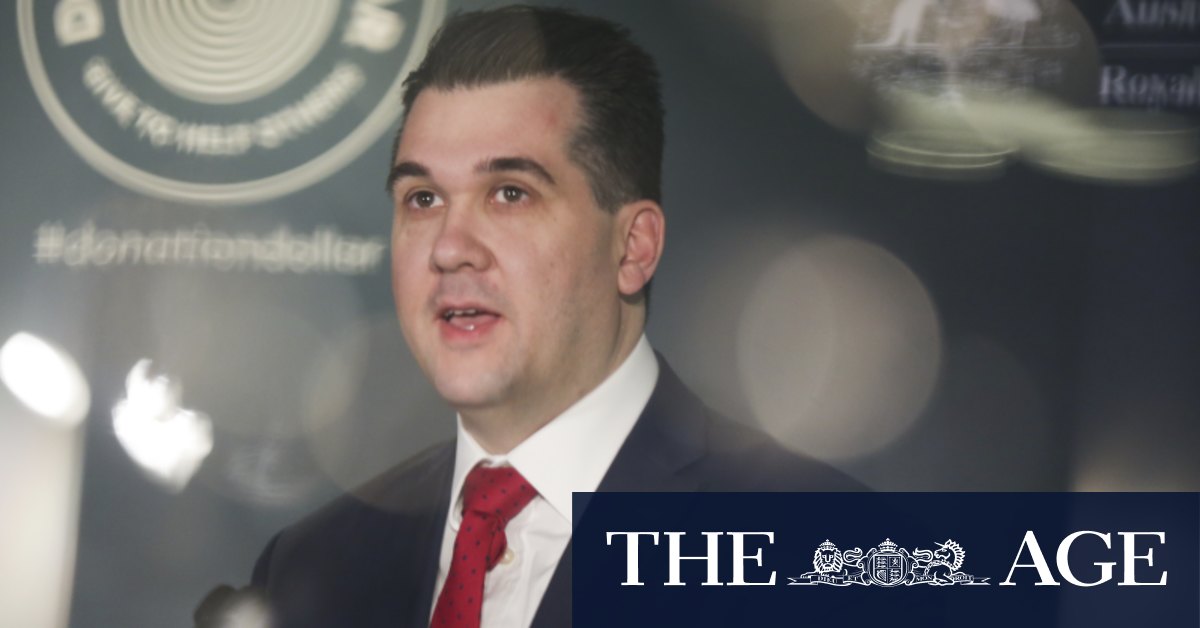 Finance hired an independent reviewer to examine the arrangements and talk to Mr Sukkar and Mr Andrews.

Both men participated voluntarily and provided written responses and other relevant documentation, the department said.

Mr Bastiaan has since quit the Liberal Party.

Leaked private messages between the MP’s offices also appeared to show Mr Sukkar personally approving of the removal and replacement of an electorate officer working for Mr Andrews who did not want to participate in the branch stacking work.

He told Sky News in September he was very confident of his position and that was why he had asked the Finance Department to investigate the allegations.

“I’m very confident of the outcome of the review, we’re providing all of the information that the Department has requested and we will continue to work with them,” he said.

He has been asked for comment on the investigation’s outcome.

Previous ‘There is no time to lose’: Great Barrier Reef has lost half its corals
Next 2020 Brownlow Medal: Lachie Neale the soaring favourite in shortened season