Exports to China fall, as Australia pushes for coal explanation

admin 3 weeks ago World News Comments Off on Exports to China fall, as Australia pushes for coal explanation 13 Views 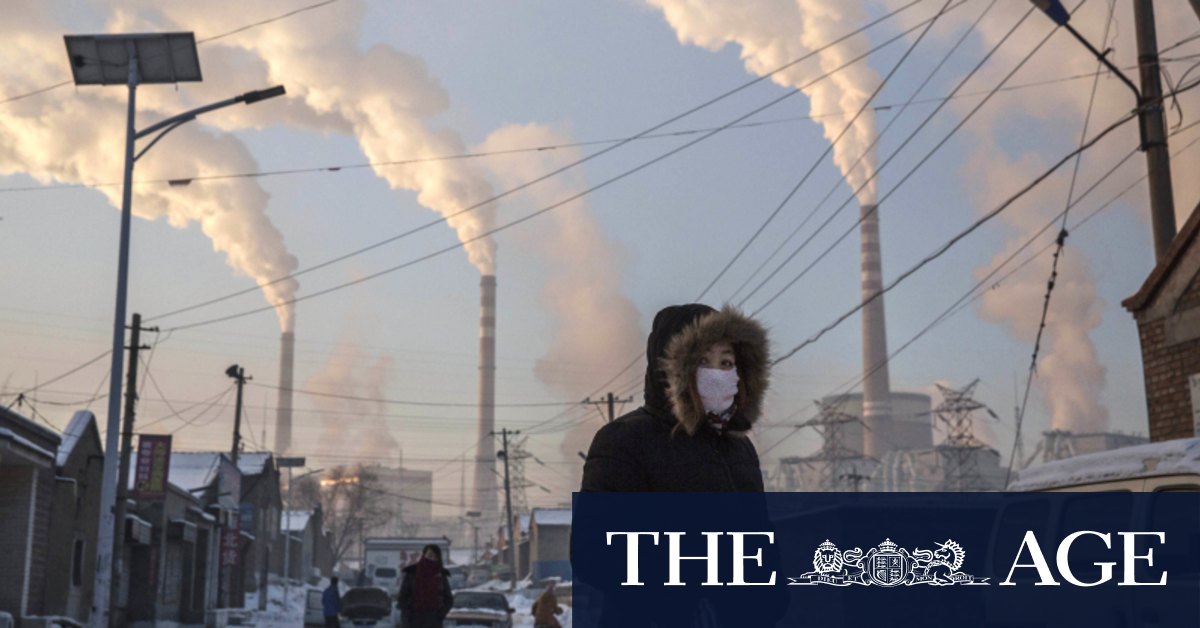 China’s Customs Department did not state there was a ban on Australian coal on Tuesday but said it would “further strengthen import supervision” on Australian exports.

Chinese commodities site MySteel said many importers had already hit their quotas for this year but traders had been notified at a confidential coal import conference at the end of September that they would need to consider their import volume for 2021, signalling further restrictions could be on the horizon.

The quotas are targeted to ensure local coal, which can be up to 60 per cent more expensive than Australia’s, is bought by energy suppliers and steel mills to stimulate the economy. The annual quotas are often filled before the end of the year, forcing importers back to the local market.

Trade Minister Simon Birmingham said there had been some disruptions to shipments, but that was “not an uncommon thing”.

“This is not the first time in recent years that we’ve seen some possible disruption to the timing and sequencing of exports of coal in particular into China,” he said.

Senator Birmingham said he was taking the reports of verbal instructions “seriously enough” and was seeking some assurances from Chinese authorities that they are honouring the terms of the China-Australia Free Trade Agreement and their World Trade Organisation obligations.

Minerals Council CEO Tania Constable said trade with China changed throughout the year based on a range of factors. “Australia will continue to see demand for its high quality of coal and the medium term outlook remains positive,” she said.

Ernst & Young, an advisor to the nation’s major mining companies, said the latest restrictions have not yet led to any cancellations of Australian cargoes to date.

“It’s concerning to hear if it’s true, but our sources indicate no orders have been cancelled,” EY mining leader Paul Mitchell said. “So until that happens it’s just further acknowledgement of the volatile times we live in.”

Mr Mitchell said geopolitical issues have emerged as some of the biggest risks to the nation’s mining industry over the past year.

“We’ve been advising the sector to conduct comprehensive scenario analysis to pre-empt or plan for possible changes in geopolitical disruption or regulatory changes,” he said. “Nothing can be taken for granted in turbulent times.”