Hickmott’s hope: Win on Wednesday, land the Cup on Saturday

admin 2 weeks ago Sport Comments Off on Hickmott’s hope: Win on Wednesday, land the Cup on Saturday 8 Views 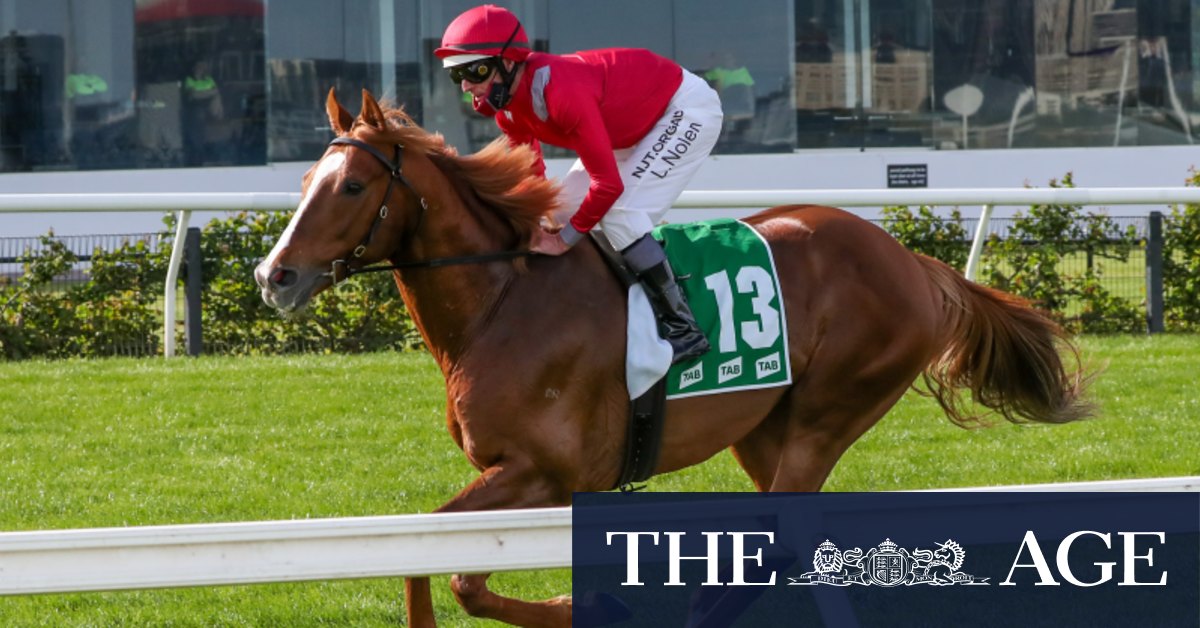 Hickmott is undaunted by the challenge and believes his son of the former Godolphin stayer Campanologist, who ran unplaced behind Americain in the 2010 Melbourne Cup, is cherry ripe to put his best foot forward not just in the Coongy, but the Cup itself.

And he should know what is needed to land Australia’s greatest races: as head trainer for Lloyd Williams at Macedon, Hickmott prepared two Melbourne Cup winners in Green Moon and Almandin as well as a Caulfield Cup winner in Fawkner.

“All going well he will back up in the Cup if he wins the Coongy,” said Hickmott.

“Django is super, he’s ready to go. He was half a run underdone going into the Turnbull [Stakes, his last start] and against that opposition I thought it was a terrific run.

“And he didn’t have a lot of room to stretch out. He’s 100 per cent fit. I would be very surprised if he got beat Wednesday.

“He will be right at the 2000 metres [the Coongy distance] against that opposition, dropping back to group 3 class.

“I just hope that Harlem and Captain Cook can go forward, put a bit of pace on and we will have the drop on them. Just give him plenty of room from the half mile and get clear air to stretch out and come home with his big stride. We have never had him this fit going into a race.

“I really think it’s D-Day for him to put his hand up and I think he will.”

Should Django Freeman get to run he will have only 51 kilograms to carry in the Cup as the Coongy is a penalty-exempt race.

Hickmott had tentatively booked man of the moment Willie Pike, who had four winners including a group 1 double at Caulfield last Saturday, to ride.

But with no certainty of a start Pike has now taken the ride on Dalasan for Leon Macdonald, replacing originally booked rider Billy Egan on the South Australian-trained galloper.

“It’s going to be hard to get a rider. We have got Dean Holland on standby. At 51 kilos he’s probably our best chance. There’s not a lot of riders around who can make that weight.

“Dean is no slouch and he’s a pretty easy horse to ride, he’s got good gate speed and he can take a position if he can draw a nice barrier.

“We did have Willie on standby but we said if he got another ride he could take it. He would have struggled to ride the 51.”

Hickmott could not have chosen a more in-form rider for Wednesday’s task than Kah, even though she is already booked to ride Prince of Arran in the Caulfield Cup.

She is leading the metropolitan jockeys premiership race and landed a group 1 winner last Saturday when Mr Quickie won the Toorak Handicap in her hands, so her confidence is high.