IBAC charges four with offences including conspiracy to defraud, misconduct in public office

admin 1 week ago Victoria News Comments Off on IBAC charges four with offences including conspiracy to defraud, misconduct in public office 61 Views 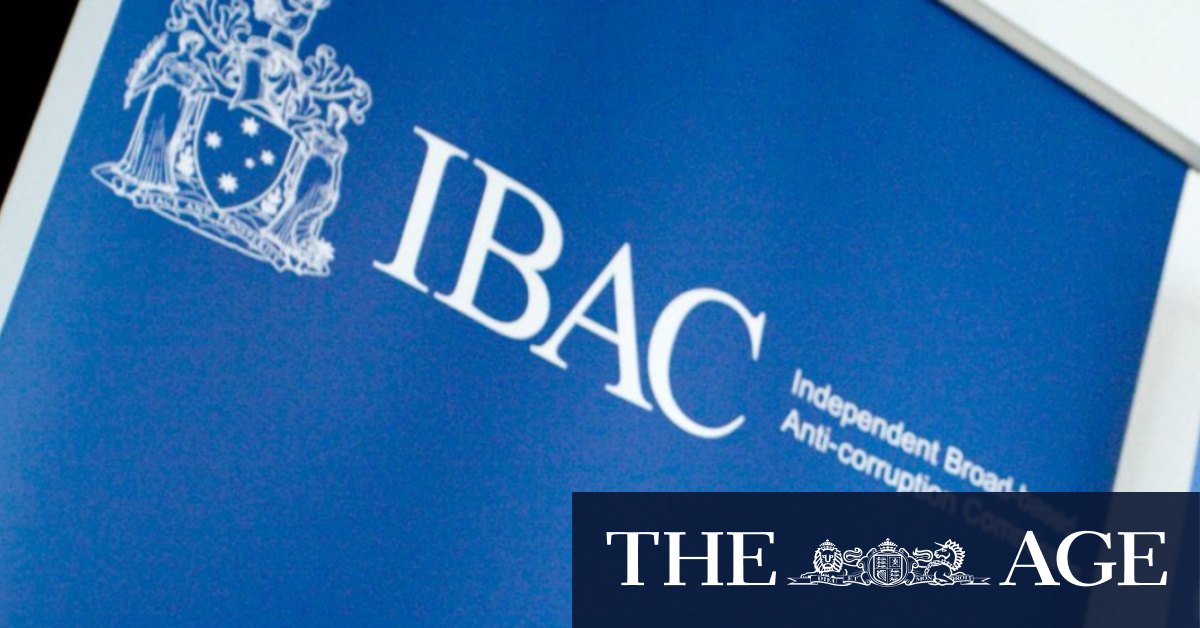 Victoria’s independent anti-corruption body has charged four people with offences including conspiracy to cheat and defraud and misconduct in public office.

The charges follow an IBAC investigation, Operation Merrica, into allegations of serious corruption involving a provider of quantity surveying services and contracts issued by the Department of Education and Training and the Victorian School Building Authority.

The Independent Broad-based Anti-corruption Commision has laid charges against four individuals: one former DET employee, one former VSBA employee and two individuals associated with the provider.

Those charged will be summonsed to appear at the Melbourne Magistrates Court on November 16.