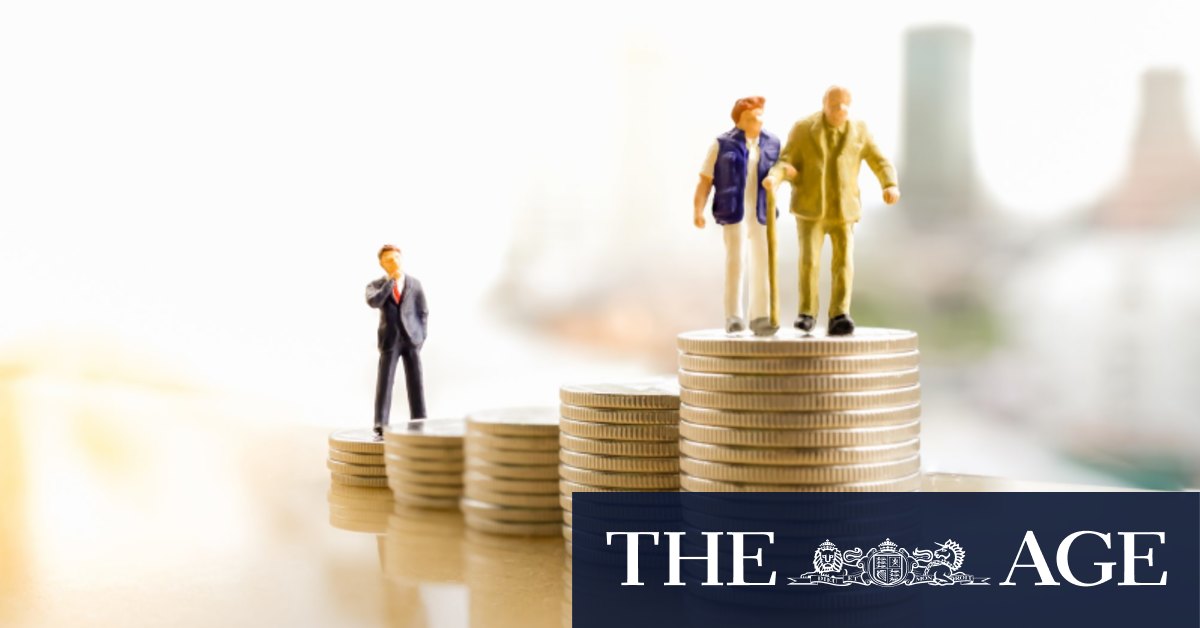 Industry Super Australia chief executive Bernie Dean said in a bid to keep the system consistent and help lower income earners, the offset should extend to those earning under $45,000 a year, which would require increasing the cap to $640 to also keep up with the increase in the super guarantee from 9 per cent to the current 9.5 per cent rate.

Mr Dean said raising the threshold for the LISTO would largely help women, adding weight to criticism the federal government is already facing from the Grattan Institute, unions and Labor for the budget not doing enough to support women and female-dominated industries in the economic recovery.

“This proposal will put more money into women’s super-balances early in life – going some way to bridge the gender pay gap that unfortunately persists in retirement,” Mr Dean said.

Former prime minister Paul Keating has described the superannuation system as a “great public bargain with the community” whereby earners defer consumption over their working life but in return get a very low rate of tax and ownership of their retirement funds.

But the Henry Tax Review pointed out in 2010 many lower income earners would pay less tax if the payments were instead given to them as wages.

An offset scheme was first introduced in 2012 by the Gillard government in response to the Henry Tax Review and about 3.1 million earners benefit from the current version of the offset, including 1.9 million women according to Industry Super figures.

Some workers who earn between $37,001 and $50,000 paid a higher rate of tax on their super contributions before the budget, and they now face even less favourable tax treatment on super compared to wages.

Women in Super chairwoman Catherine Wood said the “least the government can do” is to ensure the offset keeps up with the changes in the tax system and remains consistent.

“It can never match the $10,000 plus annual tax break received by high income earners, and the government should at least maintain the integrity of the provision, which impacts over half the female workforce.”

Assistant Minister for Superannuation Senator Jane Hume said the tax plan would ensure 11.5 million workers pay up to $2745 less tax this year than 2017-18.

“Taxpayers earning up to $37,000 will also continue to benefit from the low income superannuation tax offset,” Senator Hume said.

“Importantly, thanks to our tax relief, millions of low and middle income earners will pay less tax, allowing them to spend more on what matters to them.”

Previous Australia Post may be forced into early return to daily deliveries
Next Australia to escape worst of recession but faces debt mountain: IMF