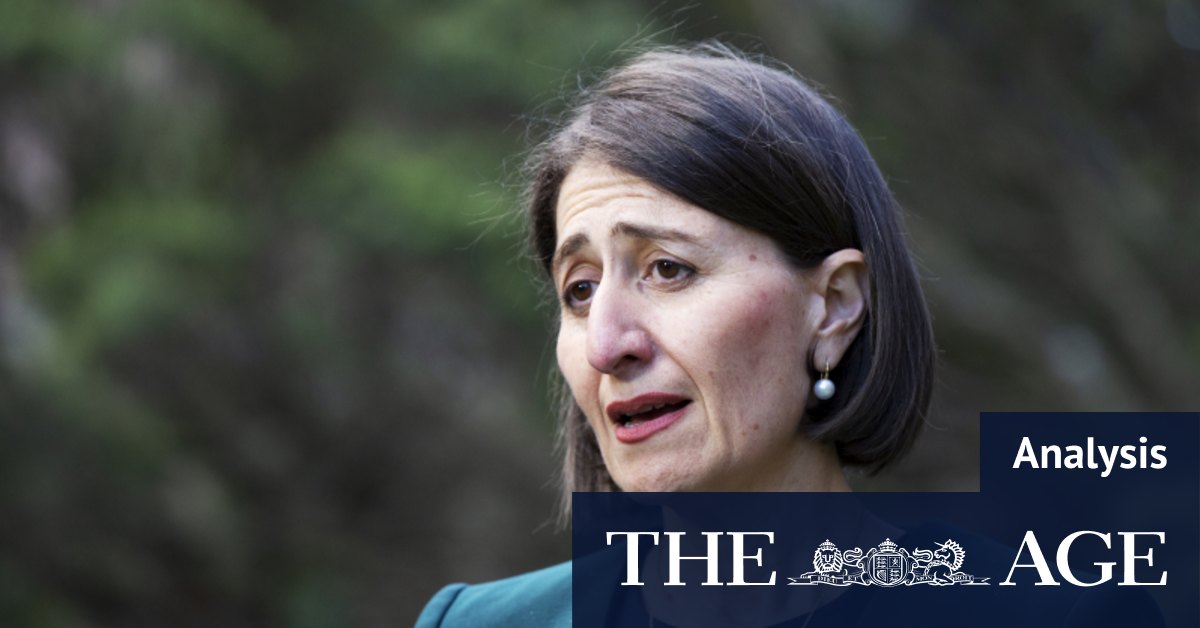 Yesterday, NSW Premier Gladys Berejiklian revealed explosive details of her private life to the corruption watchdog ICAC, stating she was in a close relationship with disgraced former MP Daryl Maguire.

The relationship began around the 2015 state election and finished a couple of months ago, two years after Mr Maguire was forced to quit Parliament after a corruption inquiry exposed his attempts to broker property deals and seek commission on behalf of a Chinese developer.

Although she admitted to “stuffing up” in her personal life, the Premier has ruled out resigning and is adamant her secret five-year relationship had no influence on her decisions as NSW Premier.

Clearly embarrassed, Ms Berejiklian described the day’s ICAC hearing as one of the “most difficult days” of her life.