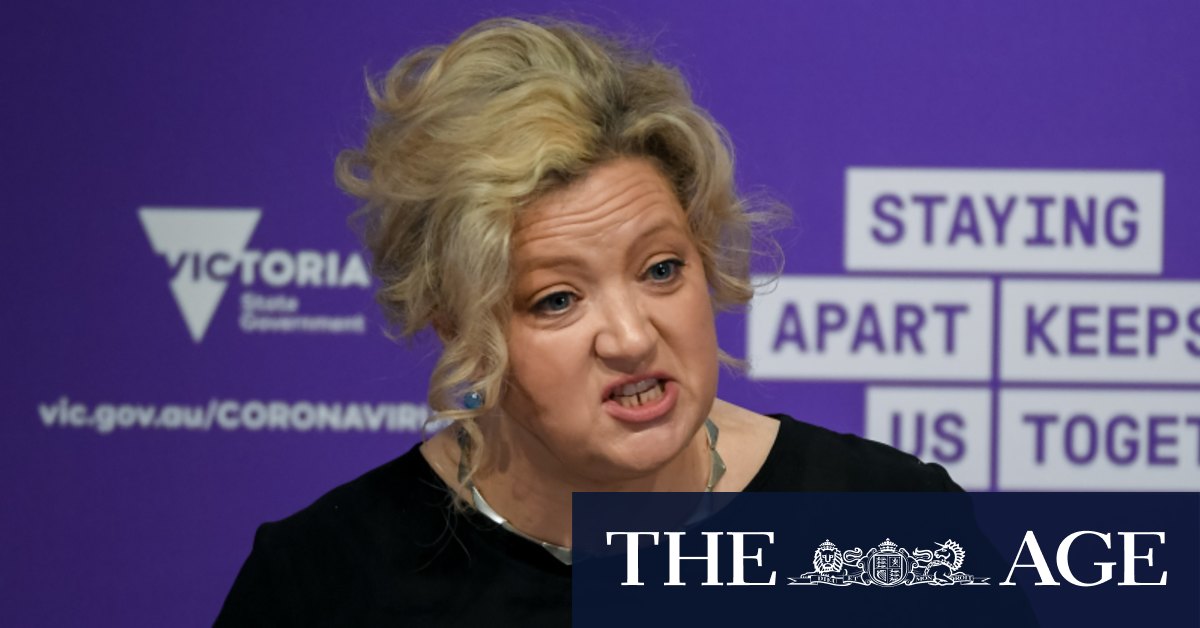 “We don’t think it will deliver the yield that we’re looking for. And we continue to look at a whole range of other reforms.”

The Criminal Bar Association of Victoria, while keen for jury trials to resume, opposes a reduction in the number of jurors hearing each case. But advocates for smaller juries believe the reform would still provide a cross-section of community representation and allow courts to begin safely holding trials sooner.

Tom Gyorffy, QC, a barrister for more than 40 years and a former Crown prosecutor, recently wrote to the Andrews government arguing for six-member juries to hear criminal trials. He told The Age it was vital the justice system didn’t grind to a halt and that Victoria’s judges were under-used while no jury trials were being heard.

Mr Gyorffy said the High Court had previously ruled that 12 people were not required on a jury, so long as there was a panel representative of the community, and that as a barrister he would be comfortable appearing in a trial with a small jury.

“If they were chosen at random and you went through that process, then yes,” he said.

The pandemic provided the chance for governments to be innovative, he said, like the British government was during the Second World War when seven-member juries decided criminal trials.

But Jacqui Horan, an associate professor of law at Monash University, who has researched and written about juries, said smaller juries created problems for decision-making dynamics. Research showed the lower the number of jurors the greater the potential for a power imbalance and lack of diversity. Larger juries were more effective at a robust exchange of information, she said.

“A diversity of opinion on juries of both genders is the best sort of jury you can get,” she said.

“Eight is not a good number, I think it’s too low. I don’t have a problem with a jury of 10 but that’s unlikely to solve spatial problems.”

Despite their contrasting views, Mr Gyorffy and Professor Horan agreed the courts could use technology to empanel juries from pools of potential jurors rather than have large groups of people attend court buildings.

“It’s not reasonable for us to expect people to come in to the city for jury service when they’re not going to be selected,” Professor Horan said.

The courts are hopeful jury trials can return in 2020, but if they do there will be a limited number as the focus will be on socially distancing jurors inside the courtroom, and allocating empty courtrooms as the room for deliberations.

The Andrews government earlier this year allowed courts to hold judge-only trials but only a handful of accused people have taken up the option.